The publication of Fragments has revived the age-old (and to me, baffling) debate on Marilyn Monroe’s intellect. In Canada’s Globe and Mail, Lynn Crosbie ponders…

“But why are we so determined to make her an intellectual as well? Most riveting in film because of her unparalleled charisma, Monroe was not a brilliant actress, but a perfect spectacle.

While attracted to dour, cruel artistic men, she was not an artist herself, or an intellectual — all of these attributions derive from the bad company — Svengalis like Strasberg, Arthur Miller and photographer Milton Greene who groomed her to play classical roles — she was keeping, late in life.

Is it easier to howl at Monroe’s beauty when one dignifies such lust, even love, by affecting an admiration — again, like a coroner — of what lay beneath?

I asked the living legend, Monroe’s colleague, Mamie Van Doren — who is alive and well and gorgeous — what she thought of Marilyn-the-Genius.

‘I’m not sure you would call her an intellectual,’ she said. ‘What I do know about Marilyn is that she was a hard worker in a difficult profession, one where your peers often take greater delight in tearing you down than building you up, especially if your stock in trade was glamour.'”

“The false choice between intellectualism and sexuality in women has persisted through the ages. There was no more poignant victim of it than Marilyn Monroe.

At least, unlike Paris Hilton and her ilk, the Dumb Blonde of ’50s cinema had a firm grasp on one thing: It was cool to be smart. She aspired to read good books and be friends with intellectuals, even going so far as to marry one. But now another famous beauty with glowing skin and a powerful current, Sarah Palin, has made ignorance fashionable.” 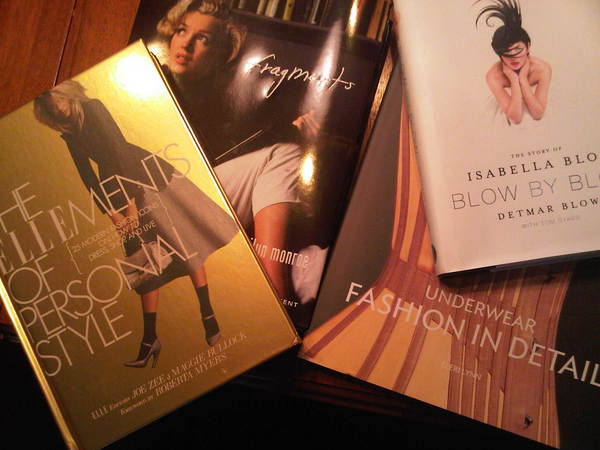 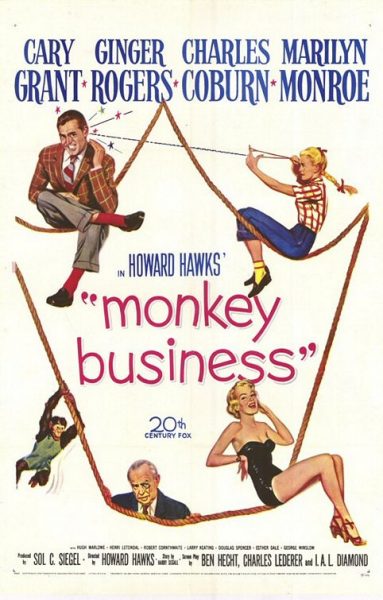 “The Political Science Junior Fellows will host its second annual Legends of Hollywood Film Festival at the Wynne Home Arts Center in Huntsville, Texas, on the evening of Saturday, Nov. 6. This year’s festival will feature two Marilyn Monroe films: Monkey Business and Some Like it Hot. The festival will feature international cuisine and a presentation by Dr. Carl Rollyson, author of Marilyn Monroe: A Life of the Actress.  Tickets are $20, and includes one movie, dinner, and Dr. Rollyson’s presentation. Monkey Business begins at 5:30.   Dinner will be served – along with Dr. Rollyson’s presentation – between 7-8 p.m. Some Like it Hot begins at 8:15. For more information, contact Mike Yawn at (936) 294-1456. Seating is limited.”

“The dark side of Marilyn is not exactly a revelation. What does come as more of a surprise is the joyous, functioning Monroe that also leaps out of these pages. She is an avid student with a keen intellectual appetite, taking diligent notes on Renaissance art. She is an excellent reader of scripts, with an intuitive feel for where the focus of a narrative should be. Regarding The Misfits, she writes: ‘I feel the camera has got/ to look though Gay’s/ eyes whenever he is in a/scene and even when is/ not there still has to be a sense of/ him.’ And, contrary to all the rumors of her ditzy sloppiness, she turns out to be quite the occasional Hausfrau, taking down recipes in great detail and organizing a dinner party down to the guest towels.” 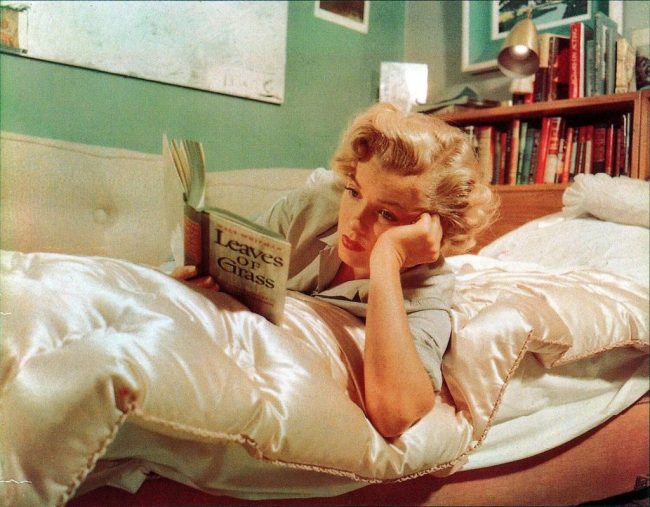 Fragments is reviewed in today’s Independent. While critic Arifa Akbar finds the publication of Marilyn’s private notes ‘voyeuristic’, she speaks admiringly of the Monroe poems:

“Her poems are, by far, the heart of the book. She describes the human spirit as a ‘cobweb in the wind’; a sleeping lover’s vulnerability is tenderly captured; a suicide fantasy turns on itself to celebrate the beauty of a world that Monroe is not ready to leave. Her depression, her romantic spirit, her impenetrable loneliness is all there, and these poems could have been published on their own, albeit, in a slimmer volume.”

Perhaps Moby could set Marilyn’s words to music. I loved his 1999 album Play, which combined electronica with vintage blues, gospel and folk. 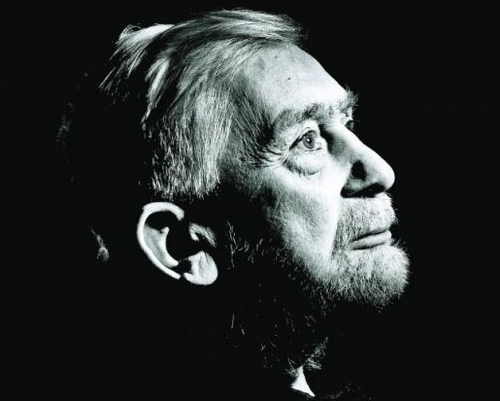 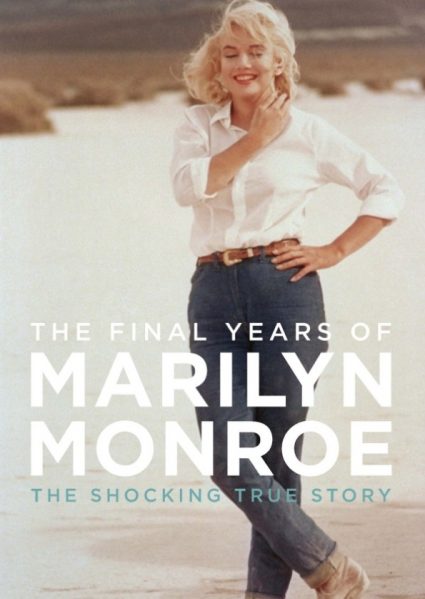 “The writings are intimate, unfiltered, and often unsettling…Monroe also emerges in these pages as a surprisingly strong writer, capable of conveying very clearly and beautifully, in vivid images, her own pain.” – Jenny Hendrix, The Book Bench