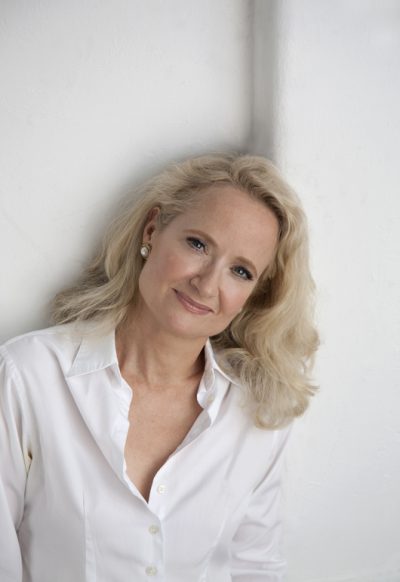 “I am also amazed at how much ‘junk’ is written about MM. The only reason I can think of that people get away with it, is because there is no one to ‘protect’ her – she really doesn’t have any family, or anyone to stand up for her interests, so people just make up junk about her (or did, right after she died), and then some people today print it as fact without doing any original research. I think there is less of this today (perhaps because of the internet? Not sure.). But right after she died – wow, there was a lot of junk written with no factual validation. Just crazy stuff.”

The author of Are You a Jackie or a Marilyn? is interviewed by Scott Fortner over at the Marilyn Monroe Collection Blog, where you can also enter a competition to win a copy of Pamela’s book – but hurry, the deadline is tomorrow! 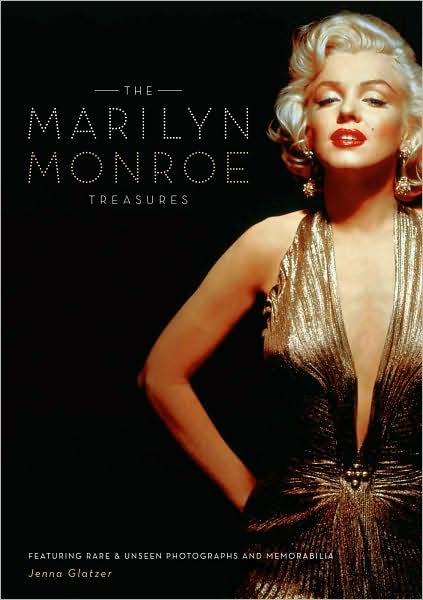 An article by Eve Goldberg at The Rumpus about the famous literary lunch date attended by Marilyn Monroe, Carson McCullers, Isak Dinesen (aka Karen Blixen), and Arthur Miller, at McCullers’ home in Nyack, New York on February 5, 1959.

“As the Nyack luncheon with Dinesen and Monroe approached, Carson McCullers was both energized and panicked. Learning at the last minute that Dinesen ate only white grapes and oysters, and drank only champagne, she sent her housekeeper off in a hurried search of the requisite items.

But the anxious hostess soon discovered that she was not the only one with the jitters. ‘Marilyn was very timid and called me three or four times about the dress she was gong to wear, and wanting to know if it should be low-cut or not,’ Carson recollects in her autobiography. ‘I said that anything she wore would be beautiful on her.

Finally the guests arrived. Marilyn, on the arm of her husband, Arthur Miller, looked radiant in a black dress with a plunging neckline and a fake fur collar … Over lunch, Dinesen entertained the group with a story about the killing of her first lion in Africa and how she sent the skin to the king of Denmark. “[She] was a magnificent conversationalist and loved to talk,” recalled McCullers. “Marilyn, with her beautiful blue eyes, listened in a ‘once-upon-a-time-way,’ as did we all…. ‘

Marilyn regaled the group with a story about her culinary adventures. She was preparing home-made pasta for a party, but it was getting late, the guests were soon arriving, and the pasta wasn’t ready, so she attempted to finish it off with a hair dryer. Of Marilyn, Dinesen later told a friend, ‘It is not that she is pretty, although she is incredibly pretty—but that she radiates at the same time unbounded vitality and a kind of unbelievable innocence. I have met the same in a lion cub that my native servants in African brought me. I would not keep her.'” 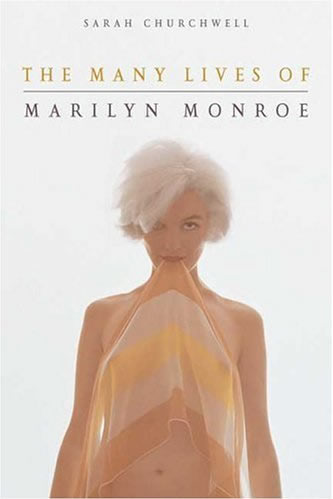