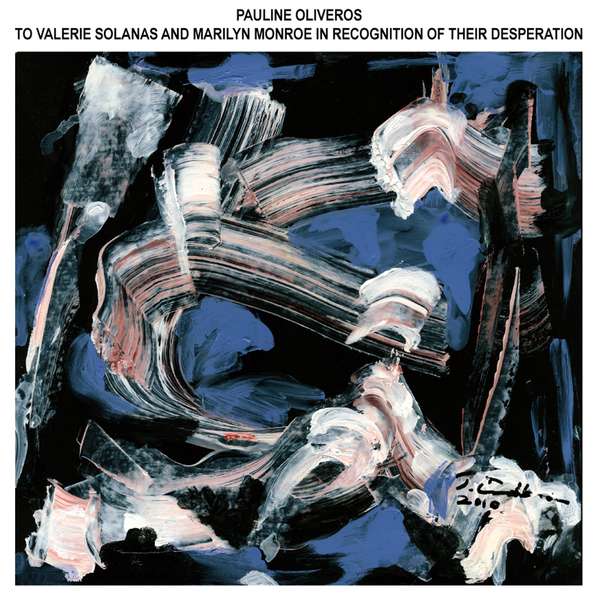 Valerie Solanos – the female artist notorious for shooting Andy Warhol – and Marilyn – his most famous subject – may seem to have little in common. But composer Pauline Oliveros thought otherwise, and her 1970 work, To Valerie Solanos and Marilyn Monroe In Recognition Of Their Desperation, has now been restaged in Toronto by the experimental music collective Public Recordings, as Lise Hosein reports for  CBC Arts.

“The work referenced Monroe, whose talent may have been somewhat eclipsed by her objectification, and Solanas, an impassioned figure who shot Andy Warhol. Oliveros saw both figures as ‘desperate and caught in the traps of inequality.’

The appeal of this composition to Toronto experimental music collective Public Recordings may have been in the moment in which it was written. Public Recordings producer Christopher Willes notes: ‘We wanted to bring this piece to people now because the moment that it was created — 1970 — was a moment of conservative backlash to many things. In many ways, we’re living through what feel like similar time politically, socially, and doing this piece because it’s about people finding, in real time, new ways of being together and new ways of organizing themselves.'” 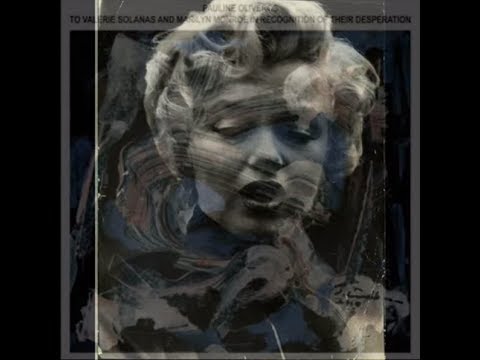