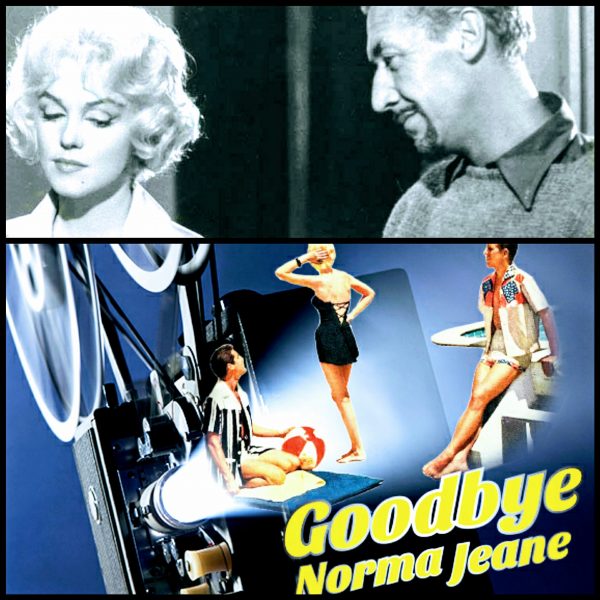 Goodbye Norma Jeane, a new play opening in the Studio Theatre at Above the Stag in Vauxhall, South London tomorrow, is seemingly not about Marilyn per se (despite the title – well, at least her name’s spelt correctly), but a tribute to her favourite choreographer, Jack Cole – starring Tim English, with Rachel Stanley playing Monroe and other screen goddesses.

Now he’s writing a weekly column for Dance Magazine. Or trying to. Young men splash and yell in his swimming pool outside, and as the afternoon wears on a parade of his former muses arrives at his front door – Betty Grable, Jane Russell and Rita Hayworth among them. And each is determined to have the last word.

Liam Burke’s fascinating and inventive play shines a spotlight on one of Hollywood and Broadway’s most influential gay heroes, and the actresses he helped transform into cinema’s brightest stars.”