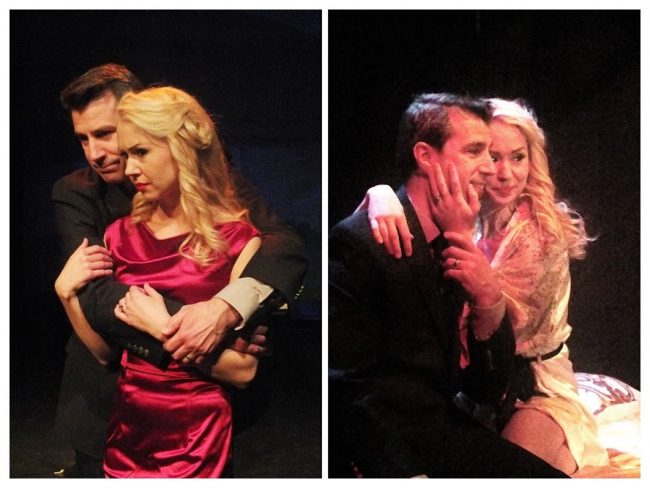 Arthur Miller’s controversial 1964 play, After The Fall, is being staged in the Manny Fried Playhouse through to April 6, as Anthony Chase reports for Buffalo News.

“Many people will have a vague awareness that this is the play in which Miller exorcises his feelings about his marriage to actress Marilyn Monroe. For Post-Industrial Productions, a newcomer on the Buffalo theater scene, taking on this notoriously challenging script, albeit in co-production with Subversive Theatre Collective, is a bold gesture.

The central character, a successful lawyer named Quentin, clearly stands in for the playwright.  He enters talking and seldom stops … In time you might begin to wish that he would quit his whining. And then again, the whining of Miller is endlessly intelligent and nuanced. My recommendation is to settle in and indulge in the luxury of such an overabundance of Arthur Miller.

[Darryl] Hart maintains Quentin’s likability, which is tempered by his cluelessness over why his contrasting wives ultimately come to the same negative assessment of him … Bethany Burrows doesn’t waste a single moment of the delicious role of wife Number Two, ‘Maggie.’ This is the unflattering portrait of Marilyn Monroe, who is both self-absorbed and lacking in self-esteem. Among the several plot threads, the Maggie plot is the most engaging and haunting.”