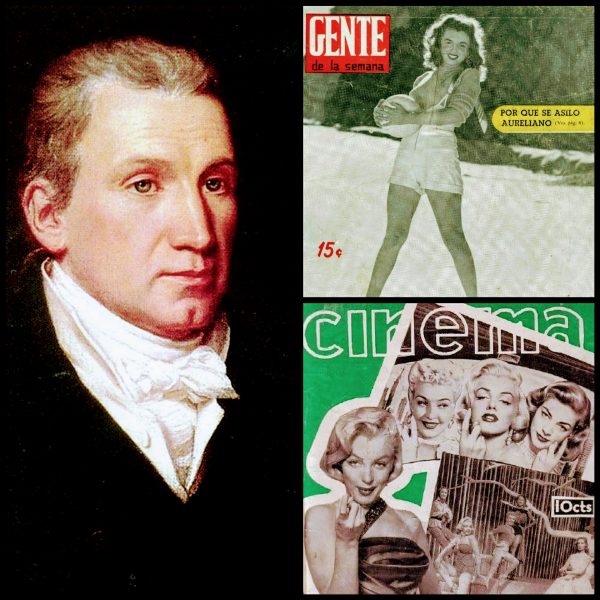 From James Monroe to Marilyn, American culture will be debated by Raul Antonio Capote at the Centre for Jose Marti Studies in Havana, Cuba tomorrow (March 21) at 3 pm. (Incidentally, Marilyn’s mother Gladys believed they were descended from the founding father and fifth US president, although this remains unconfirmed.)