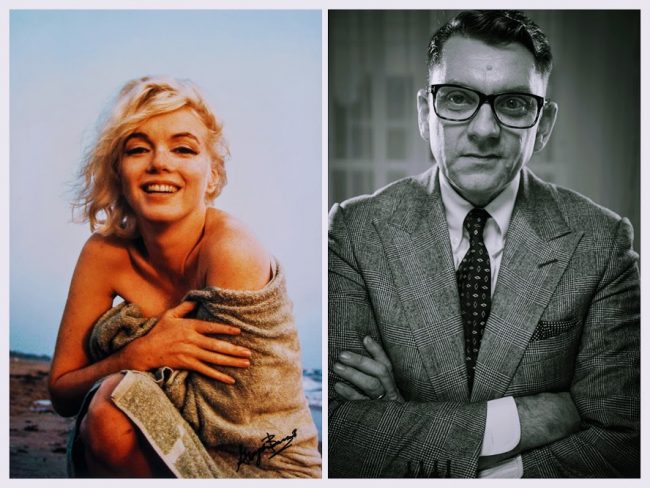 Ian Griffiths, the British-born creative director of the Italian women’s fashion house, Max Mara, has talked about Marilyn’s influence on his work in a new interview with the Sydney Morning Herald. (The Jean-Louis designs worn by Marilyn in Let’s Make Love, and the iconic beach jacket she wore on Santa Monica Beach for photographer George Barris, were major inspirations for Max Mara’s Fall 2015 collection.) 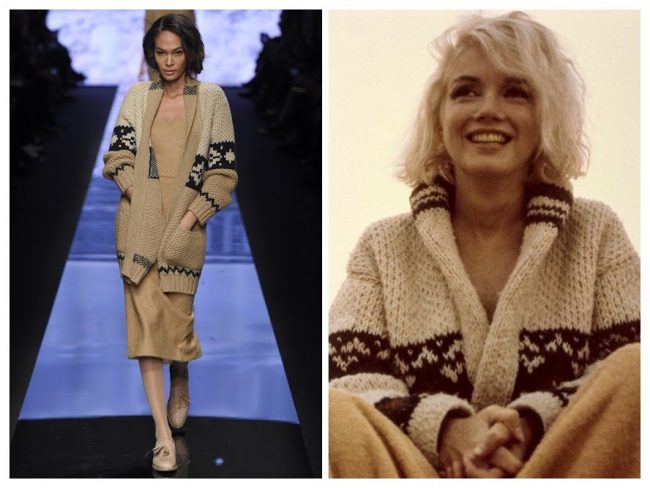 “My first celebrity crush was Marilyn Monroe. In her films, I saw strength and talent in her above and beyond the blonde bombshell she was portrayed as. You could see her intelligence, and beneath that vulnerability there was a strength I admired. 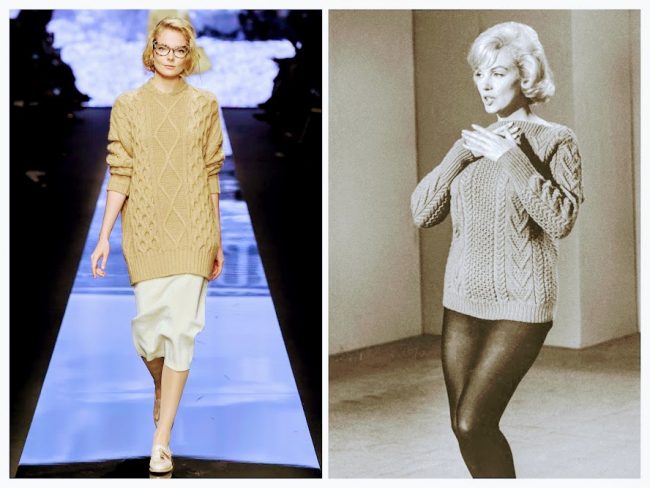 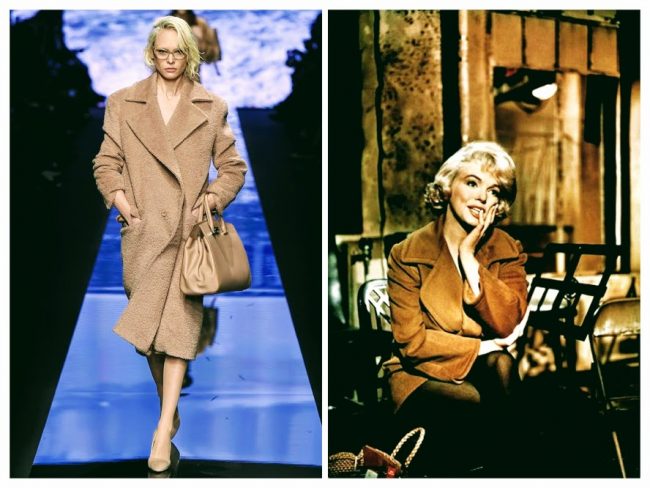 When I became a punk in the ’70s, Marilyn emerged as a symbol of rebellion. We subverted the whole meaning of Marilyn and played with it in our scene. We wore T-shirts with her face on it and peroxided our hair.” 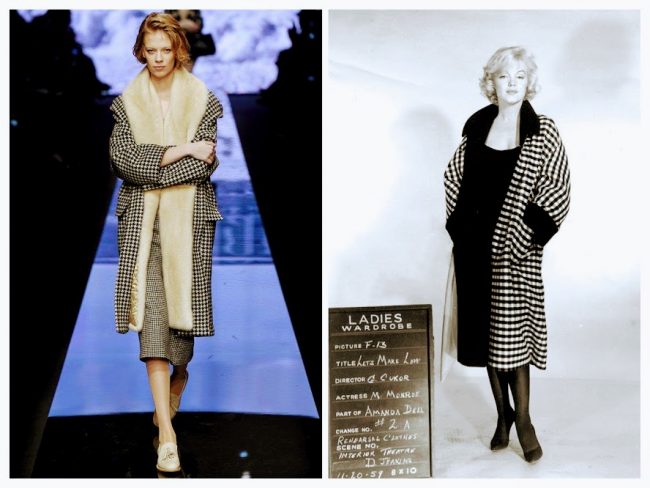