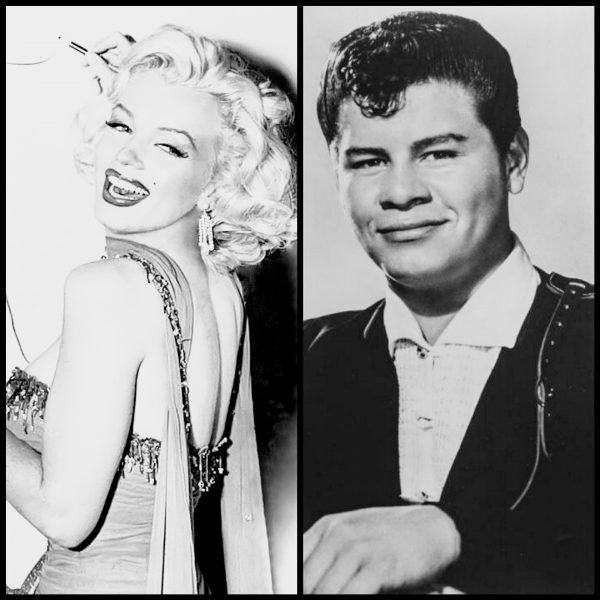 Congressman Tony Cardenas has confirmed his proposal to name a Van Nuys post office after Marilyn (first mentioned here in 2015), and another for Pacoima-born musician Ritchie Valens, the Los Angeles Post-Examiner reports. (Only last year, the neighbourhood council suggested here that a statue of Marilyn be built at Van Nuys City Hall.)

“During this awards season, I am proud to introduce two bills renaming post offices on Van Nuys Boulevard after two of the San Fernando Valley’s most famous and celebrated artists, Ritchie Valens and Marilyn Monroe. Forty-six of my colleagues from California joined me in honoring these amazing talents from our great state.

Marilyn Monroe was and remains one of the most famous models and actresses in American culture. She attended Van Nuys High School and was discovered by an army photographer while she was working at the Radioplane Munitions Factory during World War II. Her films grossed the equivalent of $2 billion, before like Valens she passed away way too soon.”