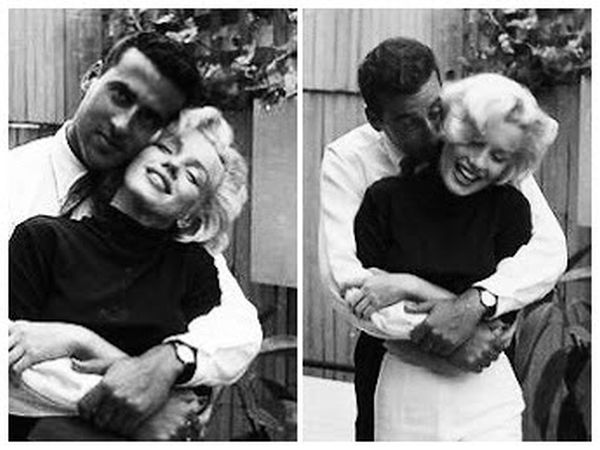 A retrospective for Alfred Eisenstaedt – known as the ‘father of photojournalism’ – will open at New York’s Robert Mann Gallery tomorrow through April 27.

“In 1935, Eisenstaedt decided to emigrate to the United States, as magazines in Germany began to shutdown with the rise of Hitler. He settled in New York where he became one of the first four photographers hired by LIFE Magazine. Eisenstaedt’s coverage of Hollywood in the 1930’s is some of his most quintessential work, photographing stars such as Bette Davis, Katherine Hepburn and Sophia Loren, who is known to be one of his favorite subjects. He photographed Marilyn Monroe on a small patio behind her home in Hollywood in 1953, capturing her in Rembrandt-inspired light that beautifully emphasized the unparalleled Marilyn mystique—femininity, naiveté and sexuality.