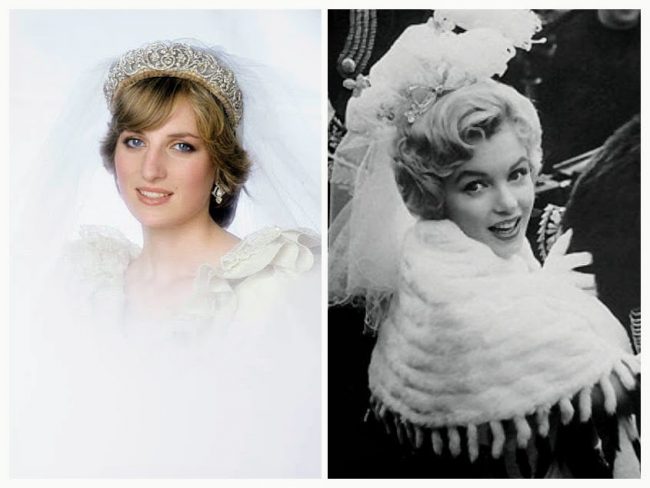 Two of the last century’s most iconic beauties, Marilyn and Princess Diana are the dual subjects of The Princess and the Showgirl, a new performance piece reflecting on the pressures of fame. The show is part of A Night With Thick & Tight, a triple bill created by dancers Daniel Hay-Gordon and Eleanor Perry, to be staged in the Lillian Bayliss Studio at Sadlers Wells from January 17-19 during the London International Mime Festival. (The title is, of course, a pun on The Prince and the Showgirl, Marilyn’s only film made in England.)