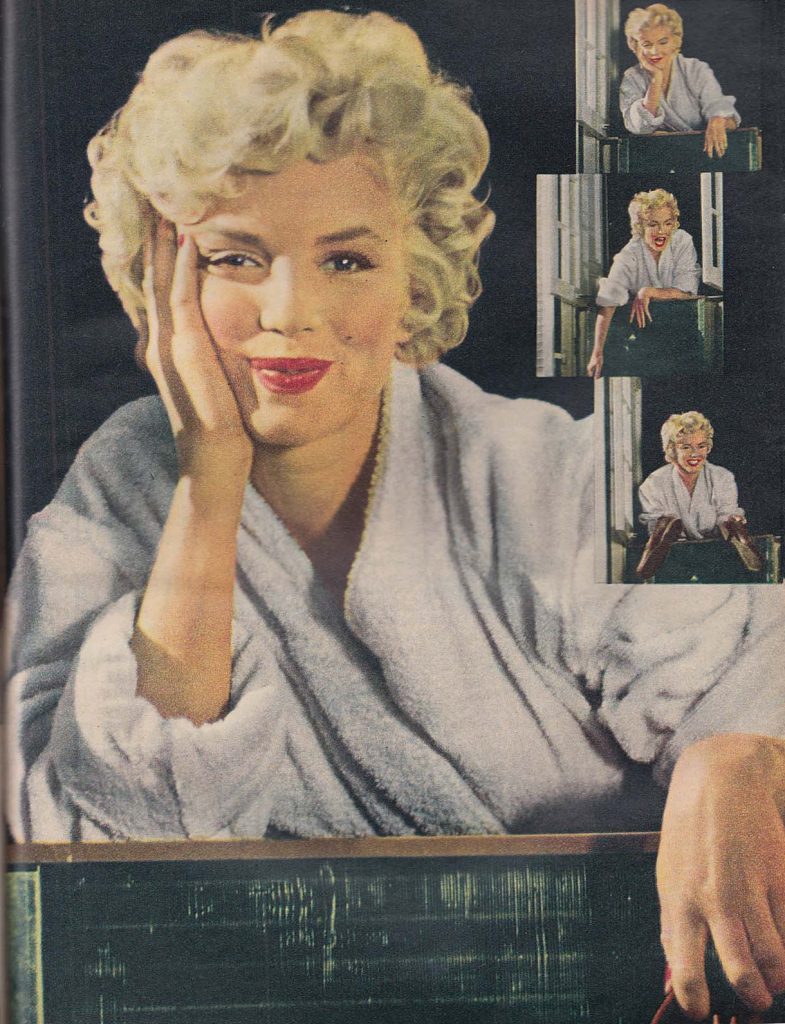 As another year draws to a close, the Washington Post‘s critics are debuting what was the greatest year for movies.  For Scott Tobias, it’s 1955: and while he doesn’t mention The Seven Year Itch, it was one of the year’s biggest hits – and a shining example of the Cinemascope era.

“In the story of world cinema, the 1950s may seem like a transitional decade between Hollywood’s ‘Golden Age’ and the more troubled, revolutionary visions of the French New Wave or the American film-brat renaissance of the late ‘60s and early ‘70s. But it was an extraordinarily vibrant moment, steeped in post-war cynicism and emotional intensity as well as the eye-catching showmanship of VistaVision, Technicolor and CinemaScope. And no year crystallized these developments quite like 1955 … Above all, 1955 stands out for bright, expressive colors, when filmmakers took advantage of film stocks and processes that could render emotion with visual pop … There was no fuller year to be a moviegoer.”