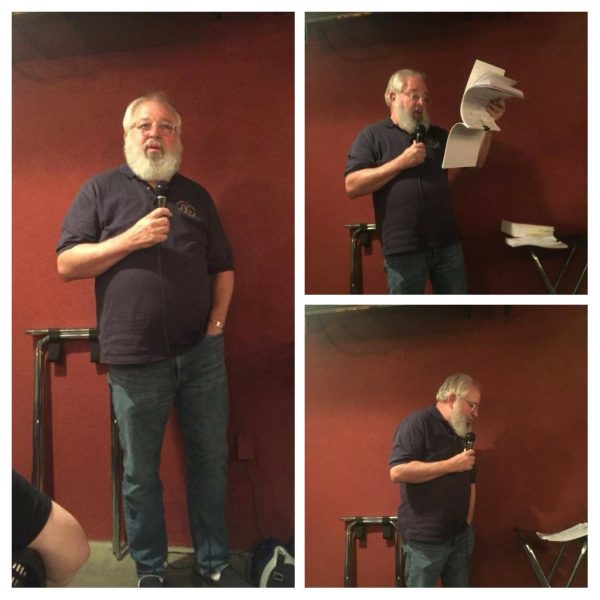 “Craig Harvey has researched Marilyn’s passing more than anyone (literally) because of the public’s interest and media requests. Here are some take-away moments from Craig’s lecture and Q&A:

* Expert conclusion: suicide
* No signs of foul play
* A coroner investigation team did not exist until 1967. The investigation was as thorough as possible for 1962. NOTE: Because of this, the coroner’s office never entered the scene.
* In 1962, bodies were routinely removed to local funeral homes. If it was deemed necessary to have an autopsy performed, the body then went to the coroner’s office. In Marilyn’s case, she was taken to Westwood and then to the coroner’s office. In other words, this was an extra thorough investigation. The officers at the scene had determined suicide so an autopsy shows how thorough they were trying to be.
* The paper work indicates that only Marilyn’s body was removed from the scene. No artifacts from her home were taken—this includes any sort of diary.
* Lionel Grandison, who said he saw a red diary, would not have had access to any physical evidence, such as a diary. All he did was process paper work.
* No puncture marks were found on Marilyn’s body (extra: puncture wounds take about 24 hours to heal)
* Dr. Thomas Noguchi does not recall John Miner being present at the autopsy, but made the distinction (per my question) that he doesn’t recall being alone either. He made that clear but in other words, there is no record of John Miner being present. Today everybody attending an autopsy must sign a log.
* He has never known of a case in which enemas had administered a fatal overdose.
* Marilyn lived for quite a while after taking pills. Her body slowly shut itself down. This explains her empty stomach and body chemistry.
* Marilyn took between 25-40 pills. Today there is better technology to get a more exact estimate.
* Someone asked about Marilyn not throwing up. Answer: some overdoses vomit and some do not. Marilyn did not, nor was there foam around her mouth. Same with expelling the contents of bladder and colon—some people expel and others do not. Marilyn did not.
* Dr. Noguchi did not request any pictures of Marilyn be taken during the autopsy. The postmortem photo that Anthony Summers published was taken by someone in the LAPD. It was not authorized. NOTE: In the state of California, coroner photos are not ‘confidential’ but they *are* protected by law. In theory, they are not made public. They are sometimes stolen or leaked during a court trial, which doesn’t apply to Marilyn. But it does explain how that particular photo got out—it was a rogue in the LAPD.
* With toxicology, it is relatively easy to find which drugs are in the system and how much (especially these days). The hard part that takes a while to figure out is determining how said drugs would affect an individual’s body. It’s different for every person.
* Technically, anyone can request that a case be reopened. This explains the 1982 investigation.”