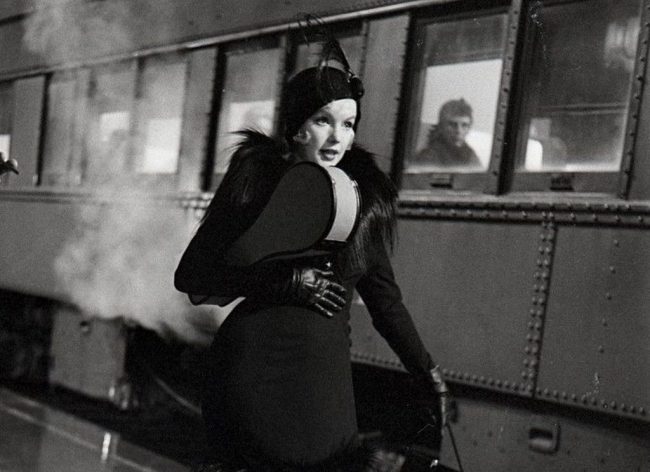 As Some Like It Hot returns to cinemas in a new 4K print, Donald Clarke ponders its lasting appeal in the Irish Times.

“The personnel make their own case. Renowned for wrapping subversive cynicism around the most perfectly calibrated jokes, Wilder remains a holy figure in American cinema … Marilyn Monroe’s complex, troubled energy is undimmed by the passing of the years. Jack Lemmon and Tony Curtis, perky actors at home with Wilder’s misanthropy, throw themselves heartily at unusually demanding roles.

But the untouchable status of Some Like It Hot surely results from something broader and more profound. Like a lot of works that figure in ‘greatest ever’ lists, Wilder’s film sits on the cusp between approaches; it straddles the fence between ideas; it incorporates apparently complementary tones. The viewer can approach from a number of angles.

The story around Some Like It Hot layers the picture with further uncertainties. Monroe, who was to die three years later, was famously hard to work with and required dozens of takes to complete even the simplest scene. None of her later films are free from those whispers of impending doom.

There’s more. Some Like It Hot’s position on those charts confirms its status as a work that belongs to the high arts and to popular culture. One is never in any doubt that one is watching the most gifted American film professionals at the top of their game. It’s a tribute to a glorious machine – the Hollywood studio system – as that machine was spluttering into redundancy.”