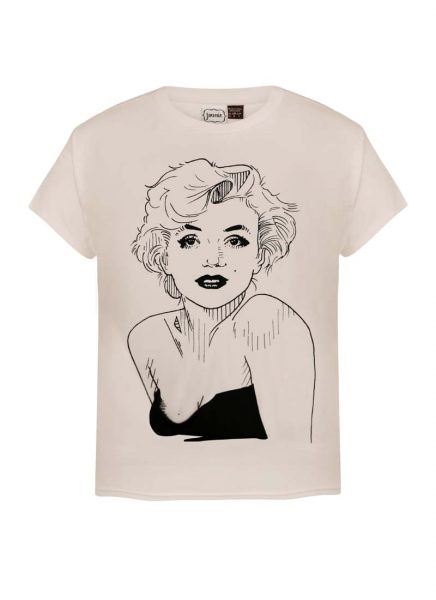 UK vintage fashion retailer Joanie Clothing has put an artistic spin on the ubiquitous Marilyn T-Shirt (inspired, of course, by Milton Greene’s ballerina sitting.) Other faces in this range include Grace Kelly and Audrey Hepburn.

Hot off the press, Marilyn’s Monsters is a graphic novel by Tommy Redolfi which retells her story as a dark fairytale. Now available with a preface by cult filmmaker David Cronenberg, it was previously published in France as Marilyn in Holy Wood.  You can find out more and view sample pages here.

Also just published, Samantha Barbas’ Confidential Confidential looks at the forces behind the notorious scandal magazine which exposed the secrets of Marilyn and other 1950s stars. 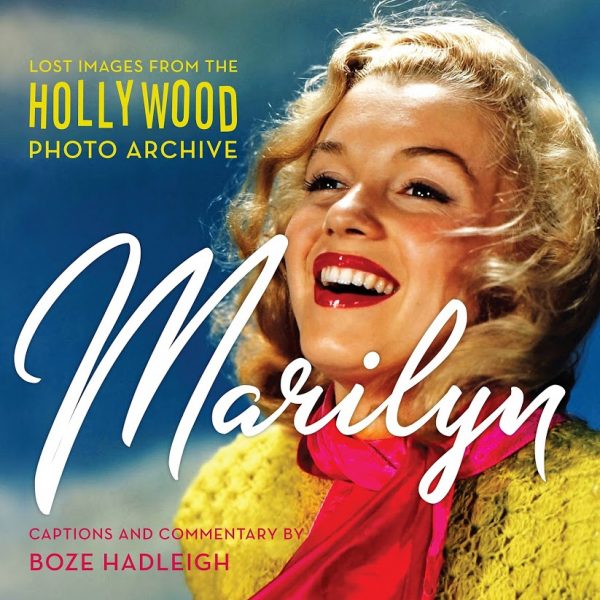 A new photo book set for release next month, Marilyn: Lost Images From the Hollywood Photo Archive  includes images from the collection of publicist Colin Slater, with text by Boze Hadleigh, who recently authored Marilyn Forever, a book of quotes about the star from celebrities past and present. More info on the archive here.

Also due in October is Rockhaven Sanitarium, a history of the pioneering women’s psychiatric clinic where Marilyn’s mother Gladys lived for almost fifteen years, authored by LA Woman Tours boss (and friend of this blog) Elisa Jordan. (You can read more about Rockhaven’s history here.) 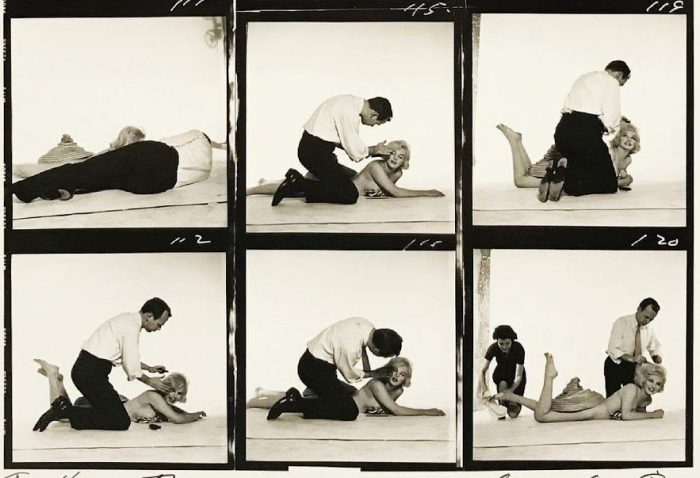 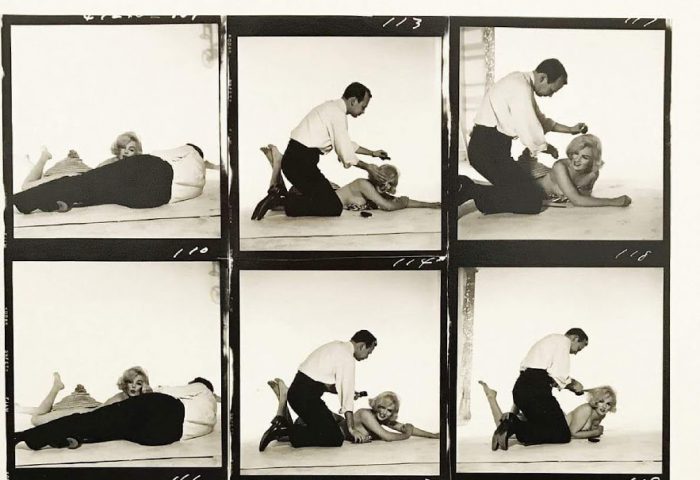 On October 20, Craig Harvey, the recently retired Chief Coroner for Los Angeles County, will speak about Marilyn’s death and take questions from the audience, as part of a day-long ‘Through the Valley of Death‘ tour, visiting sites associated with Hollywood tragedies, and hosted by  Scott Michaels (Dearly Departed Tours) and Elisa Jordan of LA Woman Tours, who commented today…

“Craig is the recently retired lead investigator for the Los Angeles County Coroners Office and the leading authority on Marilyn’s passing. Because there have been so many investigations, news stories, books and questions (from people like me!), it has been Craig’s job to consult the actual case records, both coroner and police, to answer any and all questions accurately. Because of his position in the coroners office, he is also (obviously) an expert on procedure, including procedures that were in place in 1962. Craig isn’t a Marilyn fan and doesn’t have an agenda. He just happens to be the guy who ended up with this job. This may be our only chance to ask a person of this caliber questions about Marilyn so I wanted to make sure everyone knows.

Disclaimer 1: This is part of an *all day* event that is also filled with non-Marilyn stuff. So if you want to hear Craig, you have to attend the other stuff too (but the other stuff is really fun so you’ll want to go!)

Disclaimer 2: I helped plan this event, which means there will be no disrespect of Marilyn.”

San Francisco artist Jason Mecier makes mosaics from junk – pills, candy, macaroni, and much more. Mecier’s portrait of Marilyn (based on a photo by Richard Avedon) is featured in his new book, Pop Trash, alongside a young Madonna during her Monroe wannabe period. 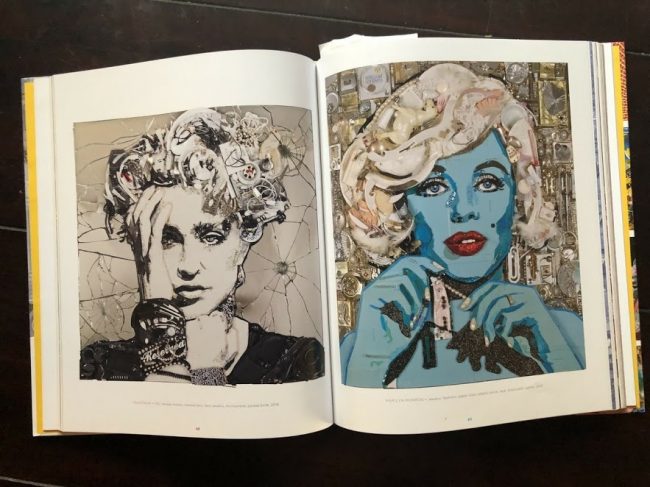