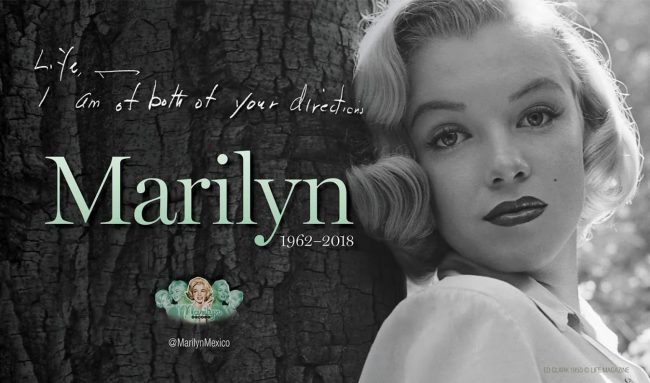 On the 56th anniversary of Marilyn’s death, fan clubs posted tributes to Marilyn, including Marilyn Mexico (above) and All About Marilyn (below.) 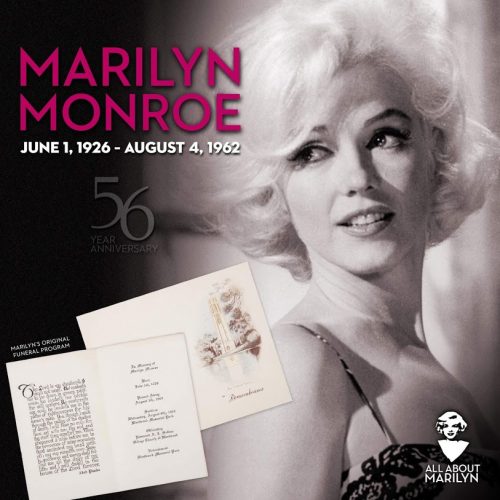 There were also numerous tributes from fans on social media, including Oliver, Deborah and Svea. 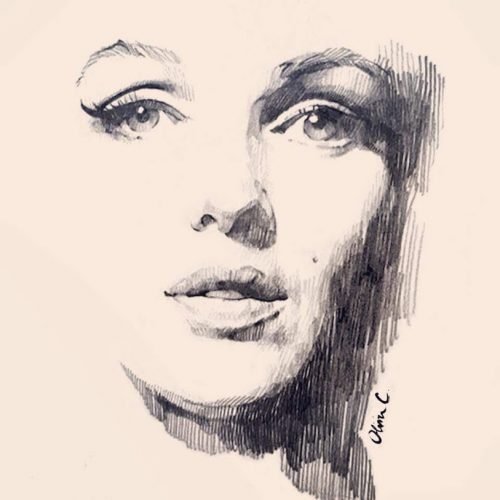 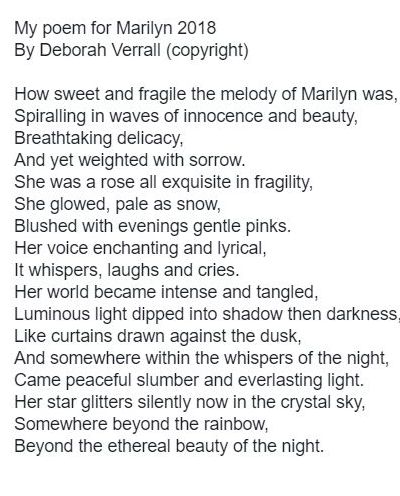 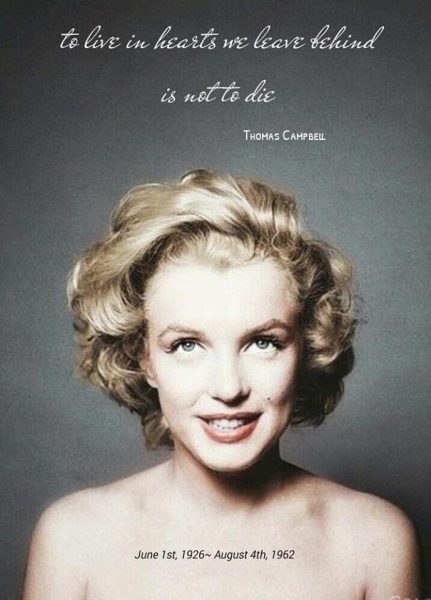 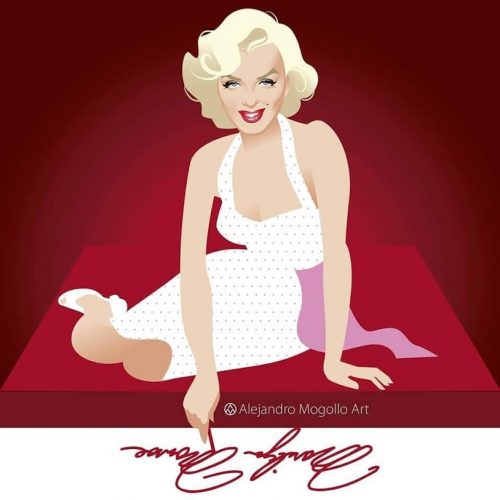 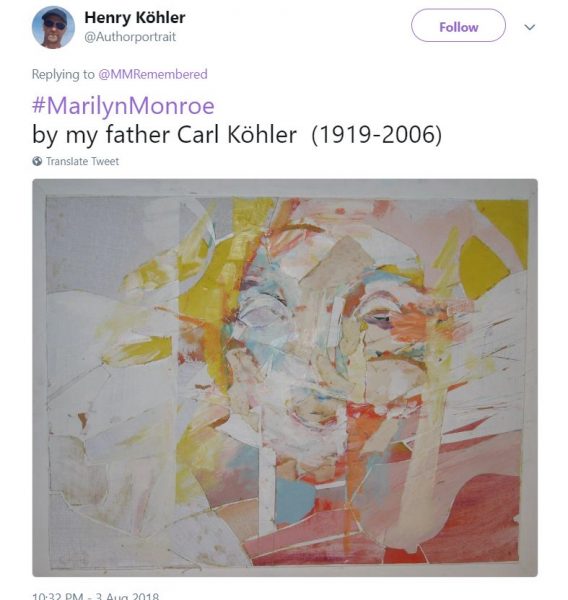