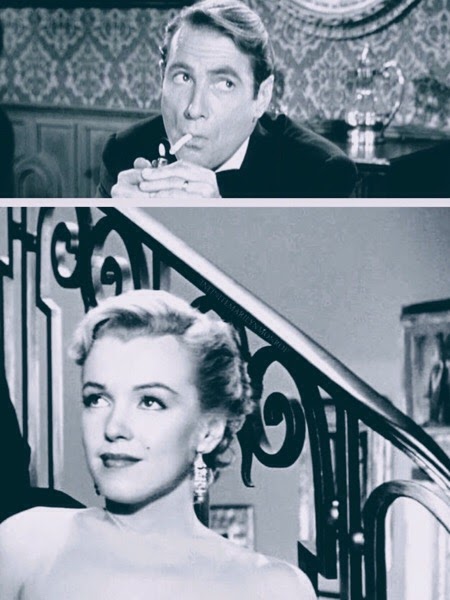 All About Eve will be screened at the Cape Cod Museum of Art on April 28. It will be shown after an informal reception at 3 pm, and a panel discussion will follow later. The museum is on the grounds of the Cape Playhouse in Dennis Village, where a 13 year-old Gary Merrill ushered back in 1928. Two decades later, Merrill would star as theatre director Bill Simpson in All About Eve, opposite a young Marilyn and his future wife, Bette Davis.