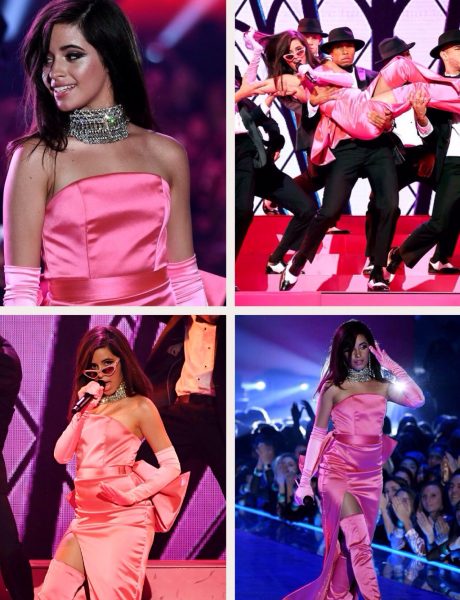 After Marilyn featured in a video backdrop for Camila Camello’s Tonight Show appearance in January, the singer has referenced ‘Diamonds Are a Girl’s Best Friend’ (via Madonna’s ‘Material Girl’ video, the ultimate homage) in a performance of her hit single, ‘Havana’, at the iHeartRadio Music Awards last night.

And elsewhere in the world of celebrity, reality TV star Mama June has shown off her recent weight loss with a Marilyn-inspired shoot to promote her new show, Mama June: From Hot to Not.