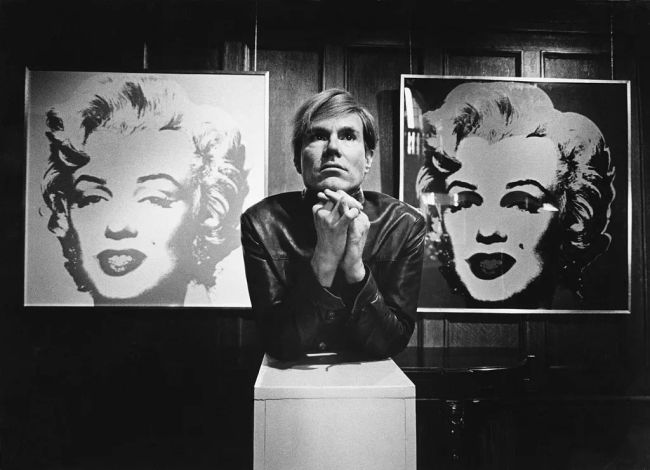 An exhibition of Warhol prints (including a 1967 Marilyn) is currently on display at the Palm Springs Art Museum until May 28. In an article for the Desert Sun, Bruce Fessier talks to several of the artist’s friends and associates, including Jamie Kabler, an entrepreneur and philanthropist.

“Jamie and Elizabeth Kabler moved to New York after their 1979 marriage and remained friends with Warhol until his death in 1987 … They hosted parties with New York socialites, visited Warhol’s Factory and attended several lunches with Warhol. Kabler also invested in theatrical shows. Marilyn: An American Fable had 16 shows in 1983 after 35 previews. Warhol attended the opening, which meant a lot to Kabler.

‘Andy would go to the opening of a toothpaste factory,” he said. “He went out every night … He always showed up and people appreciated him. You could count on him.'”