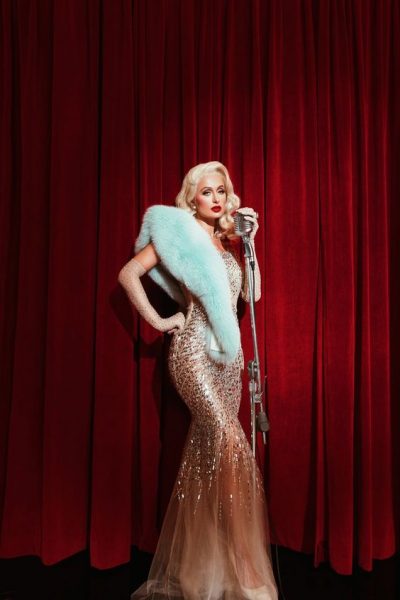 Heiress and socialite Paris Hilton’s love of Marilyn has been evident since she became a reality TV star in the early 2000s. (Personally, I’ve always thought she resembled one of the ditzy gold-diggers Marilyn played on film than Monroe herself.) Now 36, Paris is a DJ, singer and has even launched her own perfume. Her new, retro-style single, I Need You, was released on St Valentine’s Day, and the accompanying video – directed by fiance Chris Zylka – shows Paris embracing vintage glamour, with at least one Marilyn-inspired costume – more details over at Instyle.