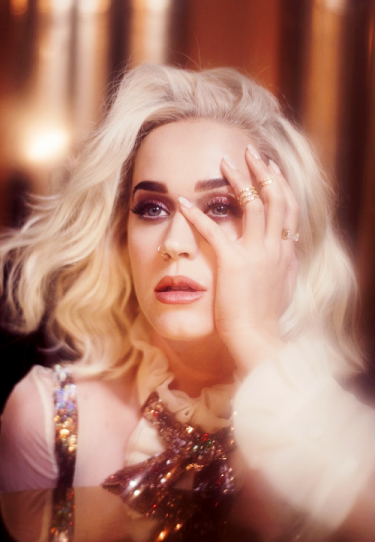 Singer Katy Perry has referenced Marilyn in ‘Hey Hey Hey‘, the latest single from her Witness album. ‘I’m feminine and soft, but I’m still a boss, yeah/ Red lipstick but still so raw, yeah/ Marilyn Monroe in a monster truck’ she sings on the track, described by Contact Music as ‘an empowering, feminist number’, while Stereogum judges the lyrics as ‘clunky if well-intentioned.’  In the tongue-in-cheek video, Katy appears as Marie Antoinette and Joan of Arc. Marilyn is not represented, although Perry previously imitated her style in a German TV ad back in 2010 (prompting the now disgraced movie mogul Harvey Weinstein to suggest she would be perfect for a Broadway musical adaptation of My Week With Marilyn, but the project never got off the ground.)