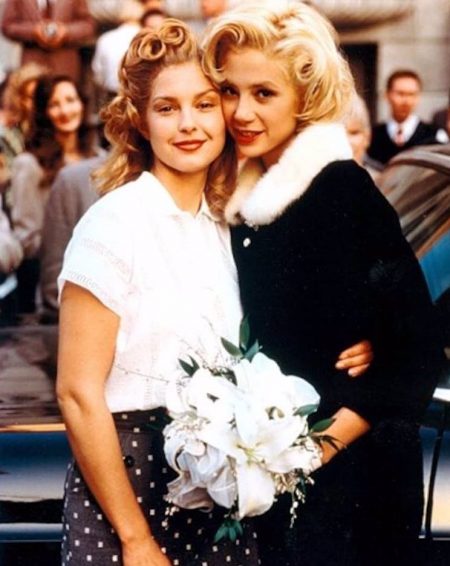 Ashley Judd and Mira Sorvino, who both starred in the 1996 HBO biopic, Norma Jean and Marilyn, have both spoken out recently about sexual abuse in Hollywood. While this rather inaccurate and sensationalist TV movie isn’t highly regarded by fans (and seems unconnected to the incidents in question), it’s both inspiring and poignant to see these brave women come forward about experiences not dissimilar to Marilyn’s.