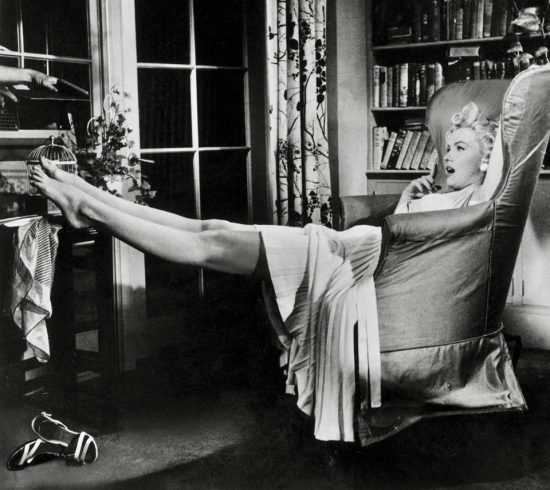 Arts critic Parker Bowman lists The Seven Year Itch among his favourite summertime movies in a column for the Visalia Times-Delta.

“The classic screwball comedy is iconic for its scene of Monroe’s dress flying up while she stands above a subway grate, a scene that completely overshadows the rest of the film in pop culture history. This, of course, is a shame, because it’s genuinely funny, Monroe is about as charming as a human could ever be in it and Tom Ewell is pitch perfect as the hilariously conflicted everyman.”