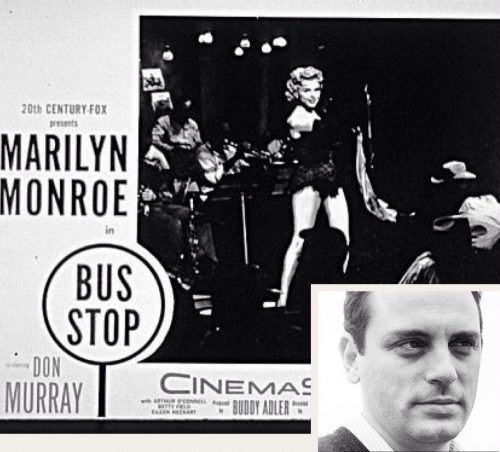 Legendary Hollywood publicist Joe Hyams (not to be confused with the reporter of the same name) has died aged 90, according to the L.A. Times. Born in New York, he served in the Marines during World War II. After a stint in journalism, he was hired as a unit publicist for From Here to Eternity and On the Waterfront. In 1956 he worked on Bus Stop, Marilyn’s acclaimed comeback following a year-long absence from the screen. Four years later, he was appointed national advertising and publicity director at Warner Brothers. He would remain at the studio for over forty years, overseeing major films like My Fair Lady, Bonnie and Clyde, Woodstock, The Exorcist, Blazing Saddles, A Star Is Born, Chariots of Fire, JFK and Eyes Wide Shut. Hyams also collaborated with actor-director Clint Eastwood on numerous films, including Every Which Way But Loose, Unforgiven and Hyams’ final project, the Oscar-winning Mystic River (2004.)