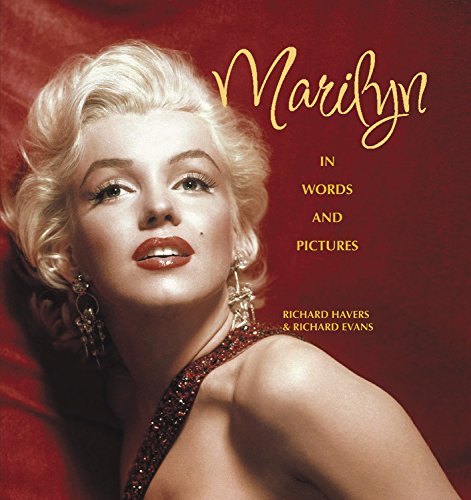 Several Marilyn-related titles are being reissued this year. Marilyn in Words and Pictures, due in May, is a repackaging of Richard Havers and Richard Evans’ 2010 book, Marilyn in Words, Pictures and Music – with a new cover, but minus the supplementary CD. (A condensed version was also published as a U.K. ‘bookazine‘ in 2011.) 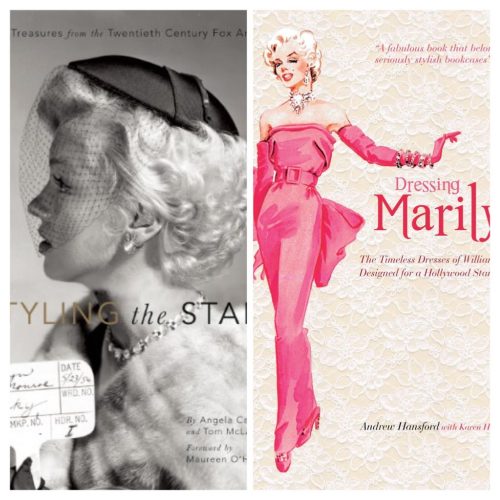 Dressing Marilyn, Andrew Hansford and Karen Homer’s look at the fabulous movie costumes of Travilla, will be reissued in April. Also next month, Angela Cartwright’s Styling the Stars: Treasures From the Twentieth Century Fox Archives will be republished in paperback.