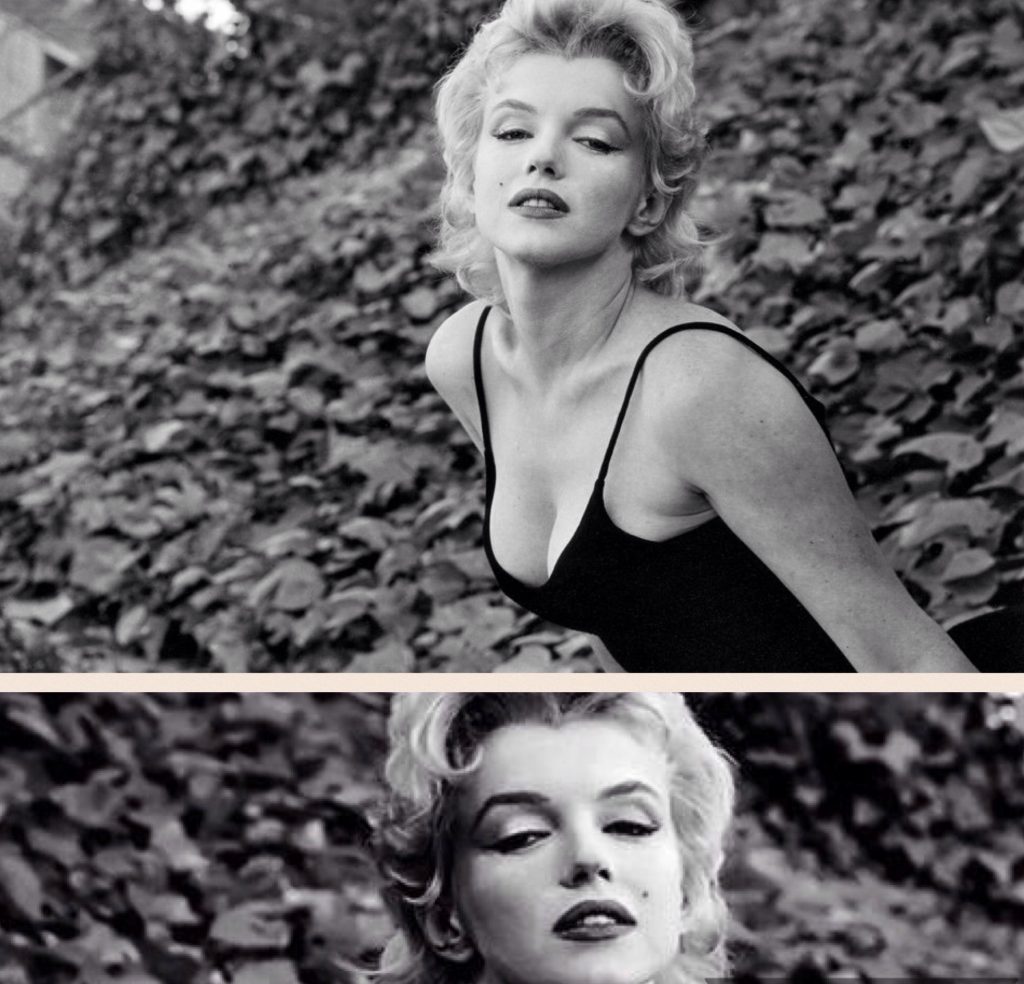 I AM YOU: Selected Works 1942-1978 is a new book showcasing  the work of American photographer Gordon Parks, published by Steidl. The upper image as shown above, from his little-known 1956 shoot with Marilyn, is included. However, fans will notice that the photo appears to have been flipped, as her famous beauty spot is on the wrong side. As well as his celebrity portraits, Parks was famed for chronicling the civil rights movement, and later as a pioneering black filmmaker. A four-volume boxset, Gordon Parks: Collected Works, was released in 2012.