A Niche For Marilyn, a 2004 novel by Galician film historian Miguel Anxo Fernandez, has been published in English for the first time by Small Stations Press. Here’s a synopsis:

“Frank Soutelo is a down-at-heel private detective, the son of Galician immigrants, based in Los Angeles, California. He doesn’t get much choice in his assignments and has to take pretty much what’s on offer, so when he gets hired and paid an advance of twenty-five thousand dollars, he’s understandably pleased, and his secretary even more so. The unusual thing, however, is what he’s been asked to do: to recover the body of the actress Marilyn Monroe, which has reputedly gone missing from her grave in Westwood Village Memorial Park Cemetery. Big Frank, as he is known, is about to get drawn into a world that is unfamiliar to him: a world of necrophiliacs, zealous watchmen, uniformed chauffeurs and high-class mansions. The question is will he be able to extricate himself from this situation with his dignity and heart in one piece?” 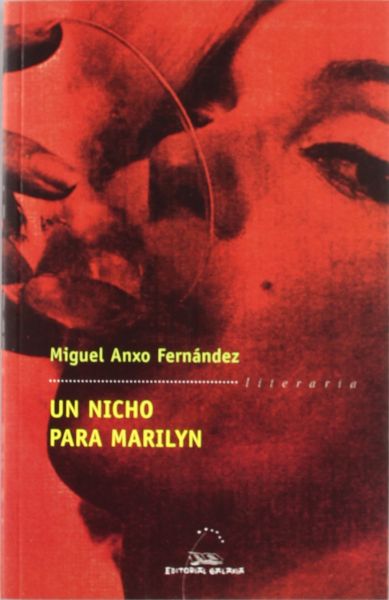 It’s a short novel (142 pp), and not really about Marilyn herself so will only be of marginal interest to fans. Some may find the themes of body-snatching and necrophilia too morbid, so be warned. It is narrated by detective Frank Soutelo, who views Monroe compassionately albeit as something of a victim – both in life, and death.