Noel Neill, the first actress to play Lois Lane onscreen, has died aged 96, The Wrap reports.  A pin-up model by her teens, she worked at Hollywood’s ‘Poverty Row’ studios, Monogram and Republic, during the 1940s, and was cast as Lois Lane in Superman (1948), opposite Kirk Alyn. Thirty years later, she had a cameo role as Lane’s mother in the more famous remake, starring Christopher Reeve and Margot Kidder as Lois.

Noel also had an uncredited part as a passenger aboard ship in Gentlemen Prefer Blondes (1953.) I think she might be the redhead in these screen-caps from the ‘Bye Bye Baby‘ number. Do you agree? (For comparison, check out more photos of her at Fanpix.) 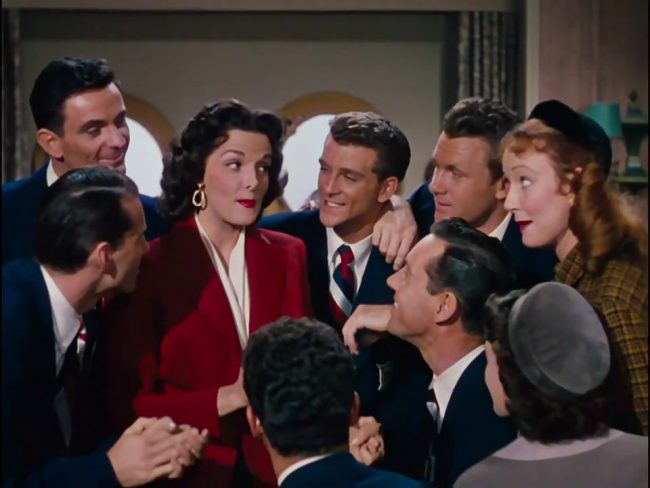 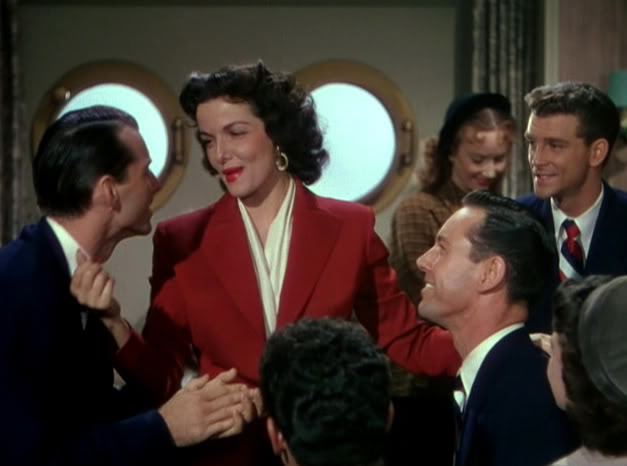 Two British photography magazines are currently featuring Marilyn within their pages. Professional Photography, a monthly, looks at Douglas Kirkland’s photos of Marilyn in its July issue. Meanwhile, the weekly Amateur Photographer (issue 09/07/2016),  looks at Andre de Dienes’ work with a young Marilyn and other ‘California Girls’, on display until July 30 in New York.