Bill Fredendall of Eden Prairie, Minnesota was born just two years after Marilyn, and knew her as a child at Hollygrove, then known as the Los Angeles Orphans’ Home. He shares his memories of Norma Jeane in a fascinating interview with Karla Wennerstrom of Eden Prairie News.

“‘Very few people in America can say Marilyn Monroe pushed them on the swing,’ said Bill Fredendall of Eden Prairie.

‘My mother and father were divorced and my father got us kids and he evidently couldn’t care for us,’ Fredendall said. Their father, a master electrician with movie studios, put Fredendall, his brother and sister into the Los Angeles Orphans Home Society in 1933 during the Great Depression.

Both of his parents would visit the children, he said.

A 2005 Los Angeles Times story identifies Marilyn Monroe as the most famous alumna of the children’s shelter, which was founded in 1880.

‘Norma Jean Baker was 9 in 1935 when she was brought to the orphanage by an aunt. She lived in a girls’ residence hall whose windows overlooked Paramount Studios [then RKO] and framed its landmark water tower,’ the story said. Her mother ‘was mentally ill and unable to care for her.’

Fredendall said they could see the RKO Studios water tower from the home’s two buildings, which housed about 80 children, girls on one side and boys on the other. There was a play yard and hospital facilities.

The children would walk over to the studio a few times a month to watch a movie.

‘Most of kids were not orphans,’ he said, but were from broken homes.

When asked to describe life in the orphanage, Fredendall said, ‘It was marvelous.’ 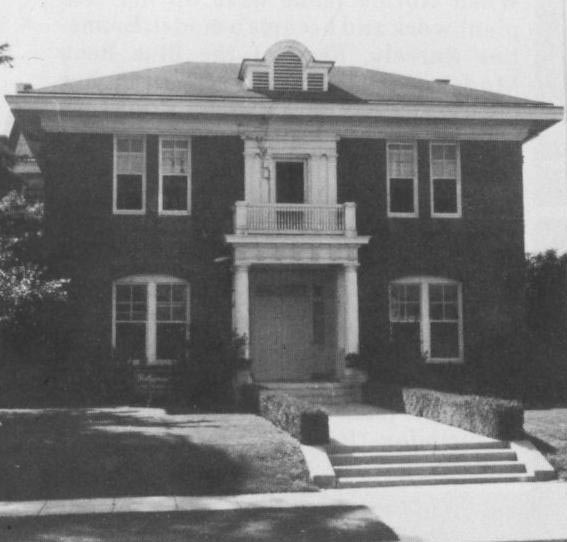 In the summer, the children would spend time at the beach – more time if you were a boy, he pointed out. ‘I learned to swim in the ocean,’ Fredendall said.

The location in Hollywood meant that celebrities would visit often.

Actor Pat O’Brien, who would later appear in Some Like It Hot with Monroe, stopped by and dropped off 50 cent pieces at each child’s place at the dinner table.

The sister of Oliver Hardy, half of Laurel and Hardy, was a matron at the orphanage.

‘He would come with his chauffeur and limousine packed full of presents for us boys,’ Fredendall said of Hardy.

‘I remember there was an earthquake every once in a while,’ he added. ‘We would all jump around and have fun with that.’

The orphanage was used as a setting in movies.

‘More than once, they would have a scene of a firetruck rescuing someone from the matron’s dormitory,’ Fredendall said. ‘That was very exciting for us to see.’ 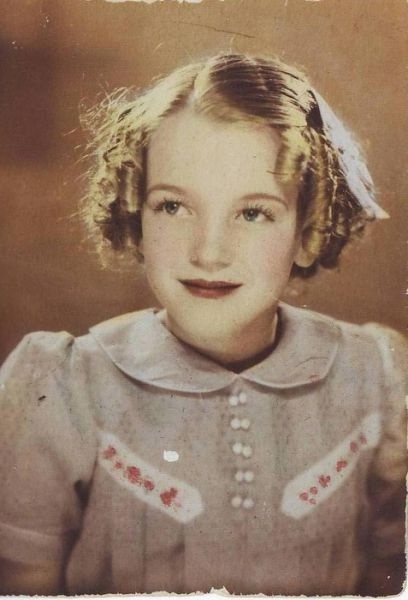 As for Monroe, ‘She was just Norma Jeane Baker,’ Fredendall said.

‘We sat on the radiators and looked at the front of the RKO studio, up in the sky from where we were,’ Fredendall said.

‘We could see that from the orphanage,’ he said. ‘We all wanted to be in the movies.’

Monroe was a friend of Fredendall’s sister, who was about the same age.

‘She wasn’t Marilyn Monroe in those days.’

Fredendall can’t recall when they realized that the Norma Jeane Baker they knew was the Marilyn Monroe from the movies.

‘It’s kind of always been in the family lore,’ Phyllis Fredendall said.

And the family followed her career.

Phyllis said she remembers when Monroe passed away in 1962, and her father was bereft.

‘She was a good girl,’ Fredendall said.”