Douglas Kirkland’s 1961 photos of Marilyn ‘between the sheets’ have become a staple of glamour photography, so much that its influence is often taken for granted. In September 2014, one of Kirkland’s images was featured on the cover of Vanity Fair in Italy.

Now singer-songwriter Lana Del Rey – who recreated Marilyn’s ‘Happy Birthday’ performance in her ‘National Anthem’ video, and referenced MM in another song, ‘Gods and Monsters’, represented by impersonator Jodi Fleisher in the short film, Tropico – has imitated the Kirkland session with photographer Neil Krug for the latest issue of US men’s magazine, Maxim. 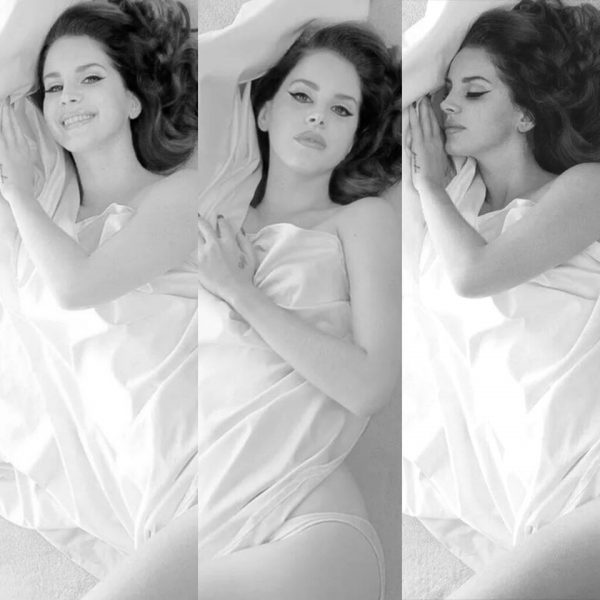