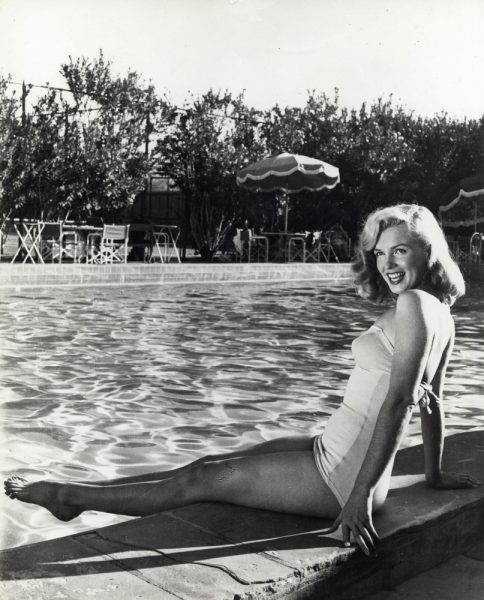 Fire engulfed parts of the historic Palm Springs Racquet Club on Wednesday, reports the Desert Sun. Opened by Charlie Farrell and Ralph Bellamy in 1934, the Racquet Club was known as a Hollywood hangout frequented by many stars including a young Marilyn Monroe, who met agent Johnny Hyde there at a New Year’s Eve party in 1949. But the former hotspot has been empty for some time, although current owner Judy Dlugacz revealed plans to create a new LGBT housing project back in 2013. At the time of the fire, there was a ‘For Sale’ sign at the site.