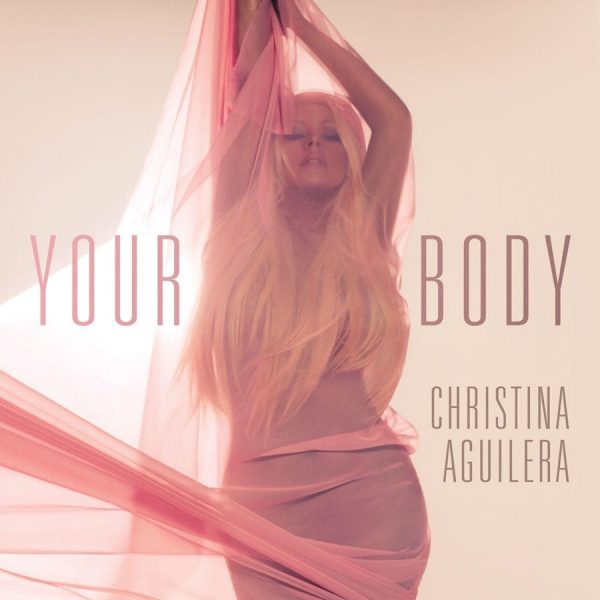 Christina Aguilera has revealed the artwork for her new single, ‘Your Body’, and – not for the first time in her career – it may be inspired by Marilyn, specifically her iconic photo session with Bert Stern in 1962. 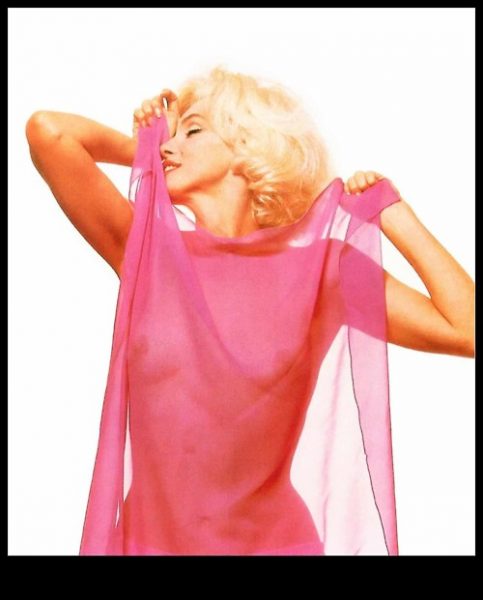 Incidentally, the pose was also imitated by Madonna back in 1990, in her ‘Homage to Norma Jean’ shoot with photographer Steven Meisel for Vanity Fair. At the time, Stern described the effect as ‘body-snatching Monroe’, but he has since replicated the shots with Lindsay Lohan. 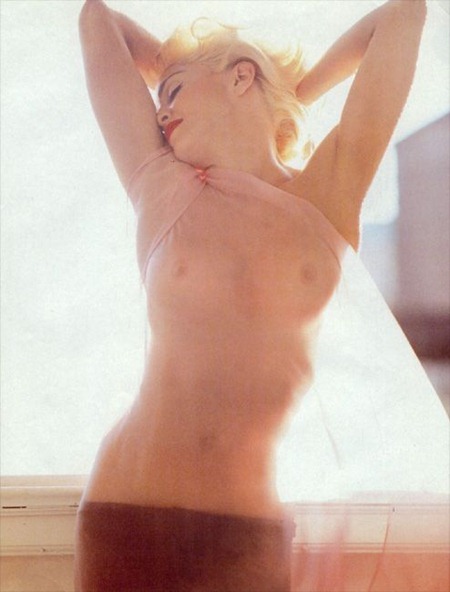 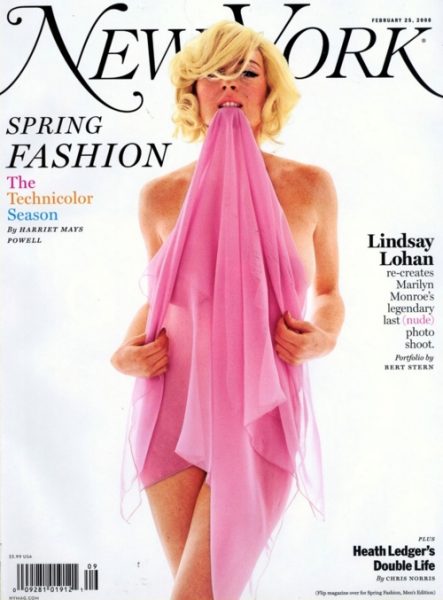