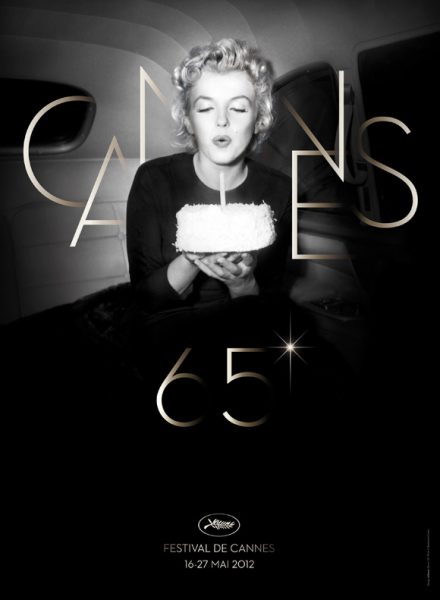 “I am perhaps eccentric in finding Monroe slightly less sexy than Jane Russell in Howard Hawks’s ‘Gentlemen Prefer Blondes’. Russell’s performance is the more real: more worldly, knowing, tolerant, amused. But Monroe is effortlessly funny, and nothing Russell says matches Monroe’s sensational speech: ‘Don’t you know that a man being rich is like a girl being pretty? You wouldn’t marry a girl just because she’s pretty – but my goodness, doesn’t it help?’ There is a sublime quality to her delivery: when her character sees their cruise ship cabin, she says: ‘My, it’s just like a room, isn’t it?’ Her talent was conscious, and she understood how comedy achieved its effects.

It wasn’t until recently that I read her forthright, dyspeptic demolition of ‘The Prince and the Showgirl’ in its final cut, expressed in a memorandum addressed to her colleagues, including Laurence Olivier: ‘I am afraid that as it stands it will not be as successful as the version all of us agreed was so fine. Especially in the first third of the picture the pacing has been slowed and one comic point after another has been flattened out by substituting inferior takes with flatter performances lacking the brightness that you saw in New York. Some of the jump-cutting kills the points, as in the fainting scene. The coronation is as long as before if not longer, and the story gets lost in it …’

This is not a vulnerable icon speaking, nor the shaman-goddess of America’s unconscious, but a tough, shrewd professional with the sort of insight and technical knowledge unavailable to most critics and writers. (Every biographer broods on how Monroe inherited bipolar disorder and schizophrenia from her mother; I like to think she also inherited her cinematic professionalism from this woman, who was an assistant editor, or negative cutter, at Consolidated Studios, a job that nowadays gets you a name-check in the closing credits.)

Whether Monroe could have got more serious roles is beside the point. A more interesting question is: could she have been a director? I like to think that if she had been alive today, Cannes might have given her directorial debut a break – perhaps in the Critic’s Week section. At any rate, Cannes 2012’s poster is fine by me. I just wish the festival had gone further and screened some of her greatest films: Howard Hawks’s glorious ‘Monkey Business’, with Cary Grant; ‘All About Eve’, in which the beguiling newcomer stood poised to steal the older star’s crown; ‘The Misfits’, and ‘Gentlemen Prefer Blondes’. All these performances, in their various tonal registers – dark, light, happy, sexy, rueful – show again and again the quality that made her a poster girl in the first place: that sublime gift for comedy.”