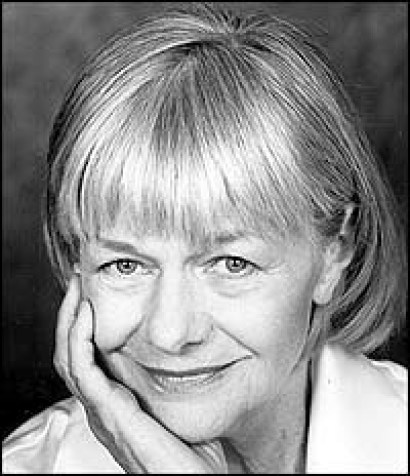 Actress Estelle Parsons – best-known for her Oscar-winning role in Bonnie and Clyde (1967), and more recently, TV’s Roseanne – spoke to the Huffington Post about studying alongside Marilyn at the Actor’s Studio.

“You studied at the Actor’s Studio. Did you study with Marilyn?
She was always nervous when she worked. It was interesting because she didn’t seem to be that way in real life. I was thinking about that the other day, what was that all about? It seemed to be the thing that sort of attracted people to her, this kind of vulnerability that showed up when she was working. She was sort of an ordinary hard-boiled person like the rest of us. We were friends when she was married to Joe DiMaggio, my first husband was a part of that whole set. But this strange kind of nervousness came over her when she worked and it was very appealing to everybody. Well, to men anyway.

You know she’s on the cover of this month’s Vanity Fair?
No really? I don’t know what that says about the current crop of young women around.”

POSTSCRIPT: Estelle was also one of the TV reporters who interviewed Marilyn after the announcement of her engagement to Arthur Miller in 1956. View the footage here