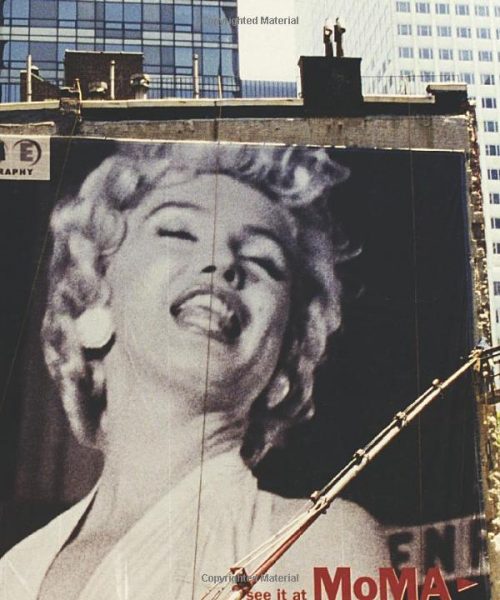 Author Susan Bernard talks to Elisa Jordan at The Examiner about her new book, Marilyn: Intimate Exposures; her father, Bruno Bernard’s photo archive; and the claim that he introduced Marilyn to agent Johnny Hyde.

“I wanted to not just show photos, but show the back of the photos to show the process of the photographer. I thought that was really interesting where they would literally type a story on a typewriter and they’d cut it out and paste it with tape on the back of a photo. Life was different then! He always wanted to tell the back story. The process of what it was like to be a photographer at that time was very interesting to me and I thought it would be very interesting to other people. And I wanted actually show the negatives. I wanted to show that there is a negative of the flying skirt [from The Seven Year Itch] in existence, and that the original proof sheets do exist. That was one of my goals. In picking the pictures, I just wanted to select the pictures that showed not the obvious glamour pictures, but showed her pensive or thinking—pictures that told a story.”

One Reply to “Susan Bernard Interviewed”