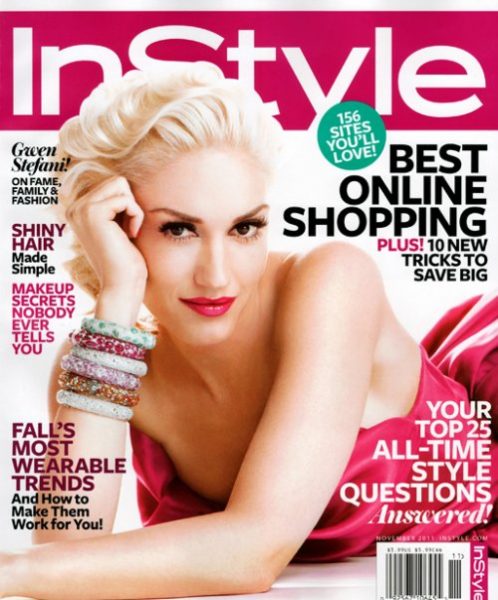 Singer Gwen Stefani, who has drawn inspiration from Monroe, Harlow and Madonna, is on the cover of the UK’s InStyle magazine this November.  ‘I do my roots as often as Marilyn Monroe did hers,’ she says. ‘I’m serious. I found out.’ 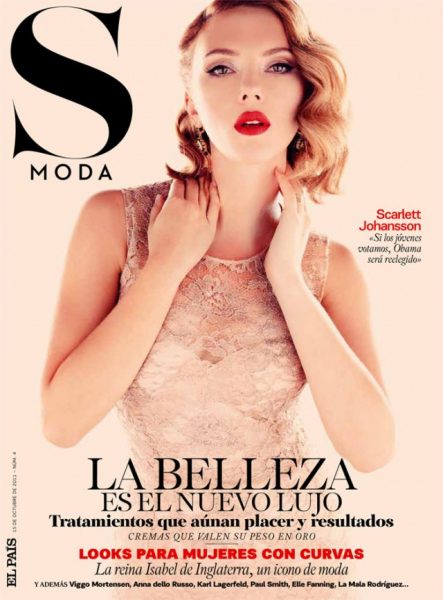 Actress Scarlett Johansson – who has often been compared to Monroe – exudes 1940s-style glamour on the cover of the Spanish magazine, S Moda, and in her latest ad campaign for Dolce & Gabbana – resembling either Lana Turner, Betty Grable or a young Marilyn. 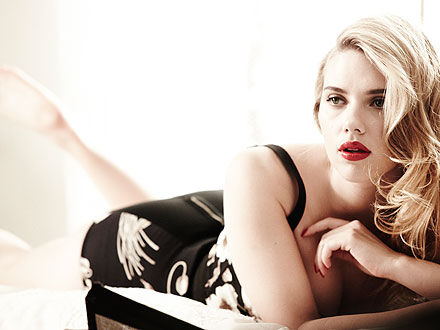 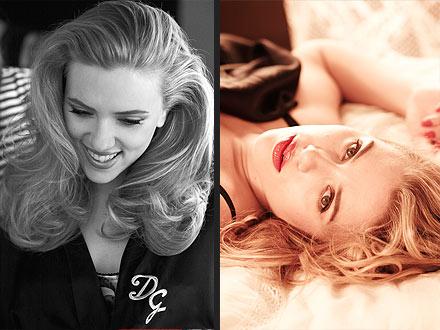 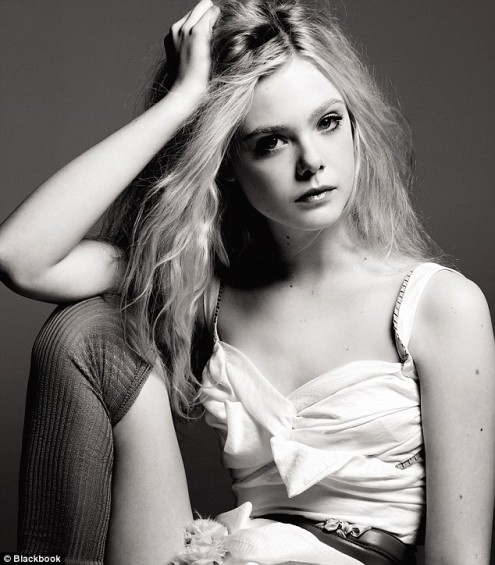 “Every year I get a new Barbie calendar and there are all these old Barbie dolls on the calendar, and I’m very obsessed with schedules and everything, so I love writing in different things that I have each day on it. So that’s one of my favorite things in my room. I also am obsessed with Marilyn Monroe, and I went to an auction and got her face cream and powder. Her actual one!

I know! Crazy! So I have that in my room. It’s literally the best thing ever. The lotion on it is sort of glued shut but the powder, some of it’s still in there.

That’s insane! You need a Marilyn Monroe Barbie, though—do you have one?

I do, I do. I have the ‘Diamonds Are a Girl’s Best Friend’ one, and I have the Seven Year Itch one, with the white dress.”