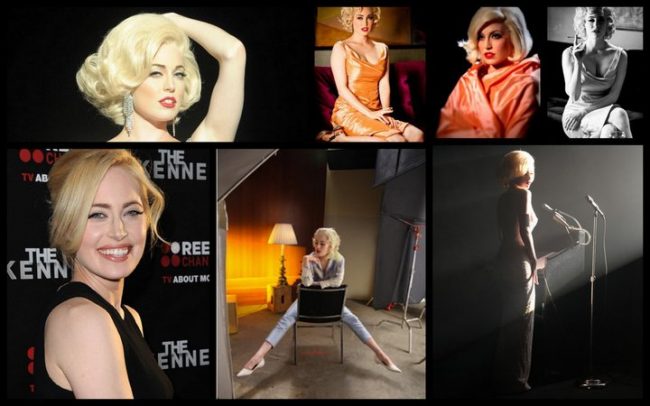 TV mini-series The Kennedys has now been aired in full, including the episode where Charlotte Sullivan appeared as Marilyn. You can view her footage on Youtube

Lindsay Kempton has reviewed the episode at Faster Times:

“Many of the flashbacks are focused around Marilyn Monroe. Interestingly, Jack and Marilyn are never shown together. Rather, it’s Bobby who primarily interacts with the starlet. She is depicted as a volatile sex kitten (which she was at times) but without time to delve deeper into her story, she comes across as a one-dimensional crazy woman rather than the troubled, complicated young woman she was.” 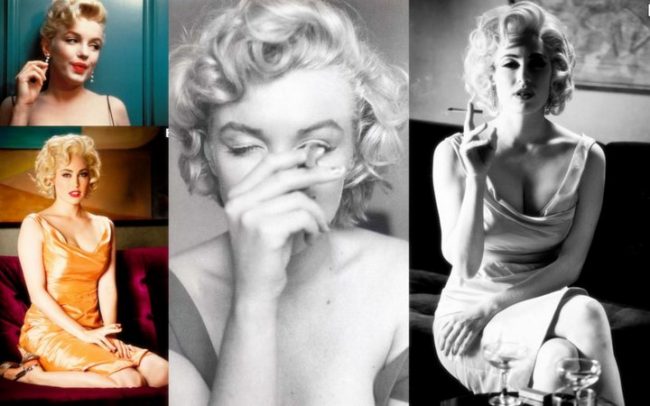 Her scenes reminded me of another mini-series, Blonde (starring Poppy Montgomery.) She looked more like Marilyn circa 1952 than in 1961.

I felt that Ms Sullivan, who has spoken of her admiration for Marilyn, did the best she could in a very limited role. But as a whole, The Kennedys seemed more like daytime soap opera than prime-time drama to me – the characters and situations just weren’t convincing.

Thanks to ‘MarilynNo5’ for the montages and video

One Reply to “‘The Kennedys’: The Verdict”