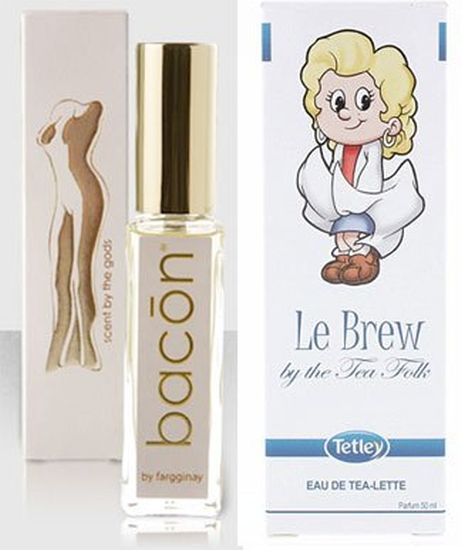 The research that prompted the launch of Le Brew found tea to be the fourth most popular smell in the UK with fresh bread, freshly cut grass and just washed laundry ranking above it.