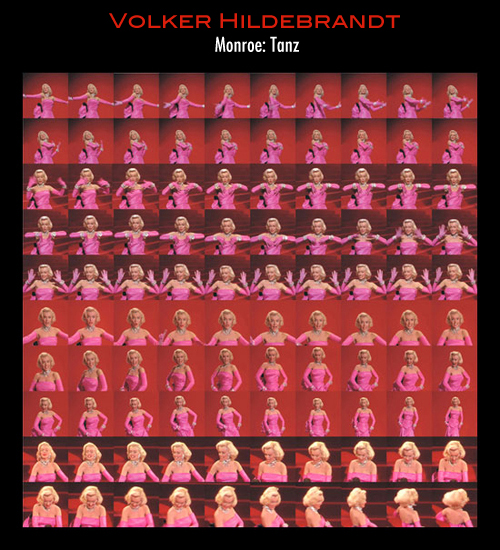 ‘Marilyn Monroe in the Arts’ is an exhibition due to open at the DEKK International Exhibition Centre, Gouves, Crete, on April 16, running until October 30.

“‘Marilyn Monroe in the Arts’ captures the celebrity and the myth of the most famous women of the 20th century with 200 works of art spanning the last six decades. The show brings together an incredibly diverse array of artistic responses to the Marilyn persona – from her greatest photographs like the ‘Subway grate scene’ to her most famous image by pop artist Andy Warhol. Mel Ramos, Peter Blake, Eve Arnold, Mimmo Rotella, Sam Shaw – 80 world-famous photographers, painters, sculptors and media artists celebrate and uncover the many sides of Marilyn Monroe and her myth. The photographs recount her changeful life, picture her in public but also reveal her secret private moments. The artworks penetrate her biography, question her identity and image and illuminate her timeless status as a cult figure.”

2 Replies to “Marilyn Exhibit in Crete”