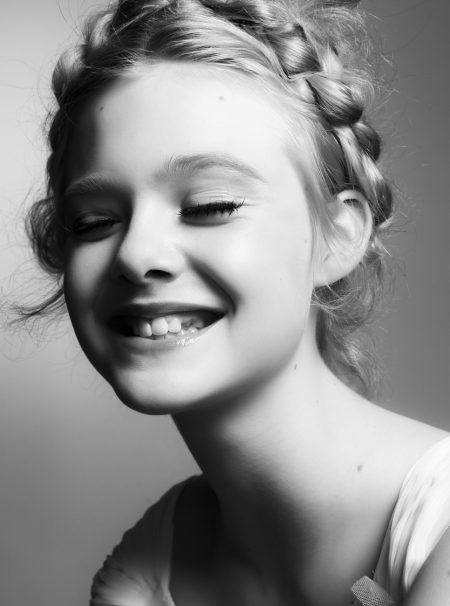 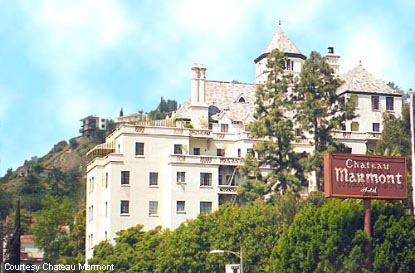 “I’d been there before for some interviews and photo shoots, but I hadn’t spent that much time there. Now, I feel like I know it so well. When I first got there, I was like, ‘Am I walking where Marilyn Monroe walked?'”

This month Elle tells Interview magazine about her lifelong admiration for MM:

“INTERVIEW: Is there anyone you’d really like to work with? Who was your favourite actor growing up?

INTERVIEW: She’s gonna be tricky to work with.

INTERVIEW: Have you ever seen any of Marilyn Monroe’s films? Or do you just like her look?

ELLE: Yeah, I mean, of course-I love her look and everything. But I’ve seen The Seven Year Itch [1955] and I loved that. I watched that all the time when I was little. I liked the dress. I was her for Halloween when I was 7. I did the makeup and the mole and I did all the poses with blowing kisses and all that …”