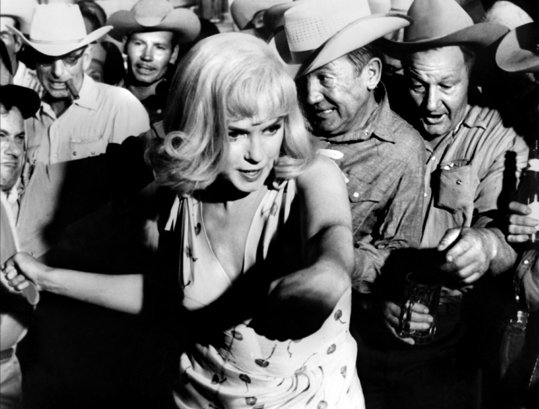 “Celebrating her 90th birthday soon, Kay recalls watching Hollywood’s favorite movie stars acting on Pike Street: ‘We watched it being filmed,’ she said of Marilyn’s famous paddle board scene taken in the Odeon’s Saloon. ‘That silk dress she wore was really tight,’ she laughed at the memory.”