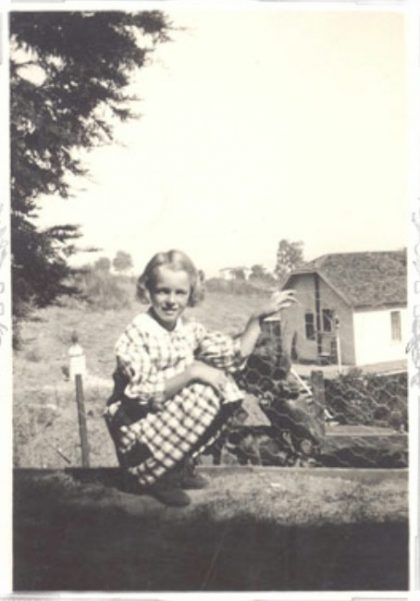 ‘Lastborns are usually rebellious, risk takers, confident, caring, creative, charming, affectionate and “the life of the party”. Lastborns can also be immature, self-centered, spoiled, manipulative and irresponsible. Youngests seem to be more observant and have more diverse interests than their older siblings. They also take more risks, travel more, and are more liberal. Youngest brothers are the most fearless of men. Youngest females are the most feminine and flirtatious of women. Younger sisters of brothers are magnets to men. Examples of younger sisters of brothers include Marilyn Monroe, Audrey Hepburn, and Elizabeth Taylor. They often find that they have more men attracted to them than other girls. The best match for a youngest male is a firstborn female and the best match for a youngest female is an oldest male of sisters. Two lastborns in a relationship can be fun but firstborn children bring stability to a relationship.’

This is an interesting take on how Marilyn’s character was formed, though given her unstable childhood, it is hard to place her as a ‘lastborn’ at any period. Norma Jeane had an older half-brother and sister from her mother’s first marriage, but she never met her step-brother, who tragically died at just 13. At the same age, Norma would learn that she had a ‘sister’, and first met Berniece Baker Miracle, then married with a young daughter, six years later. Marilyn remained in contact with Berniece throughout her life.

The young Norma Jeane was also close to another foster child, Lester Bolender, and later Eleanor ‘Bebe’ Goddard. But Marilyn always considered herself a ‘waif’, passed between relatives, friends and an orphanage, and in some ways was more like an only child. One of her closest friends at the end of her life was masseur Ralph Roberts, whom she nicknamed ‘Brother’.